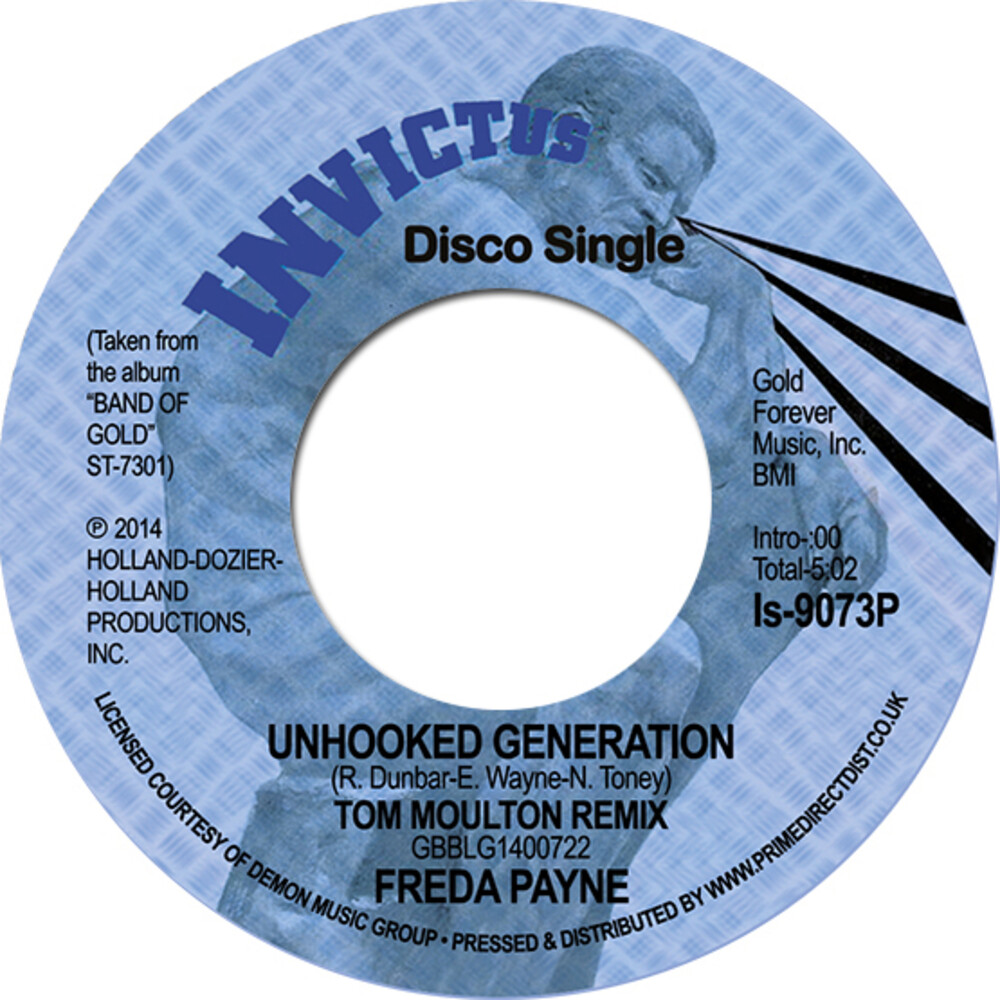 The triple threat production force of Holland-Dozier-Holland put their special touch on Freda Payne - The Unhooked Generation for Invictus back in 1969. Much loved in the sampling world for it's killer guitar hook intro, most famously used in JVC Force - Strong Island. Includes both the original and this Tom Moulton remix, which has never been pressed as a single before. Originally a Record Store Day 2021 release, now available for all customers.