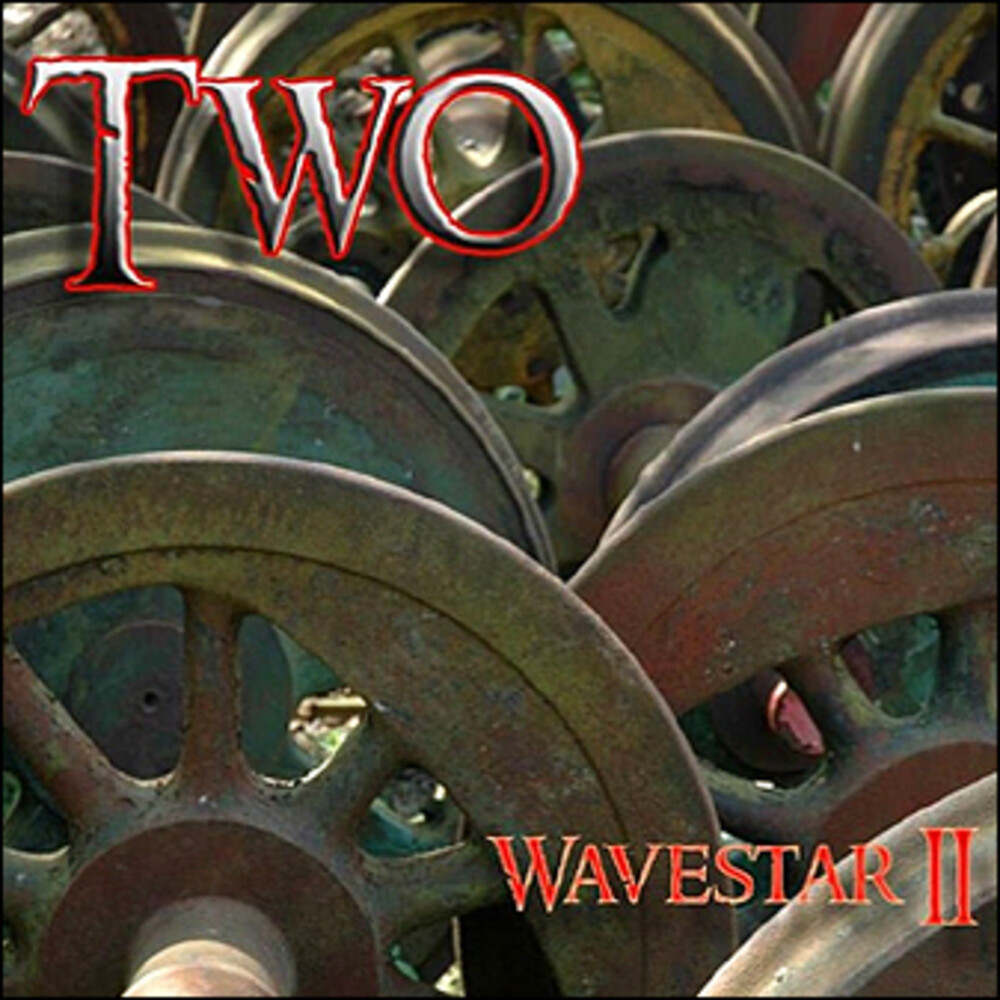 WAVESTAR were a UK Electronic Music duo from Northern England that was formed back in 1980's, featuring John Dyson (guitar / keyboards) and Dave Ward-Hunt (sequencing / keyboards). 100% instrumental, the band are easily one of most successful UK synth bands ever, and are still one of the leading names in the history of the worldwide "EM" scene. Playing TANGERINE DREAM inspired music with big melodies, they had considerable crossover appeal - due in part to the use of John Dyson's electric guitar... David Gilmour meets The Shadows - with their music being enjoyed by fans of both the "Electronic" and "Progressive" / "Rock" music genres. The duo recorded 3 studio albums together, initially: 'Mind Journey' in 1984 and then 'Zenith' in 1985, which were both originally issued as independent Cassette releases, before being "discovered" by US based: Passport Records, who released their 3rd album: 'Moonwind' in 1998, giving the band international distribution on the label's "electronic" imprint: Audion, a label which WAVESTAR shared with (among others) American synth superstar Larry Fast who went on to work with luminaries such as Peter Gabriel. Soon after the release of 'Moonwind' WAVESTAR split, leaving John Dyson - who, with his amazing gift of being able to kick out a string of amazing melodies and play a mean guitar solo - to move into a highly successful solo career that has turned him into one of THE most popular of all the UK based Electronic Music musicians of the last three decades, making a special impact of the large European audience that love a good "tune" built into their EM diet.