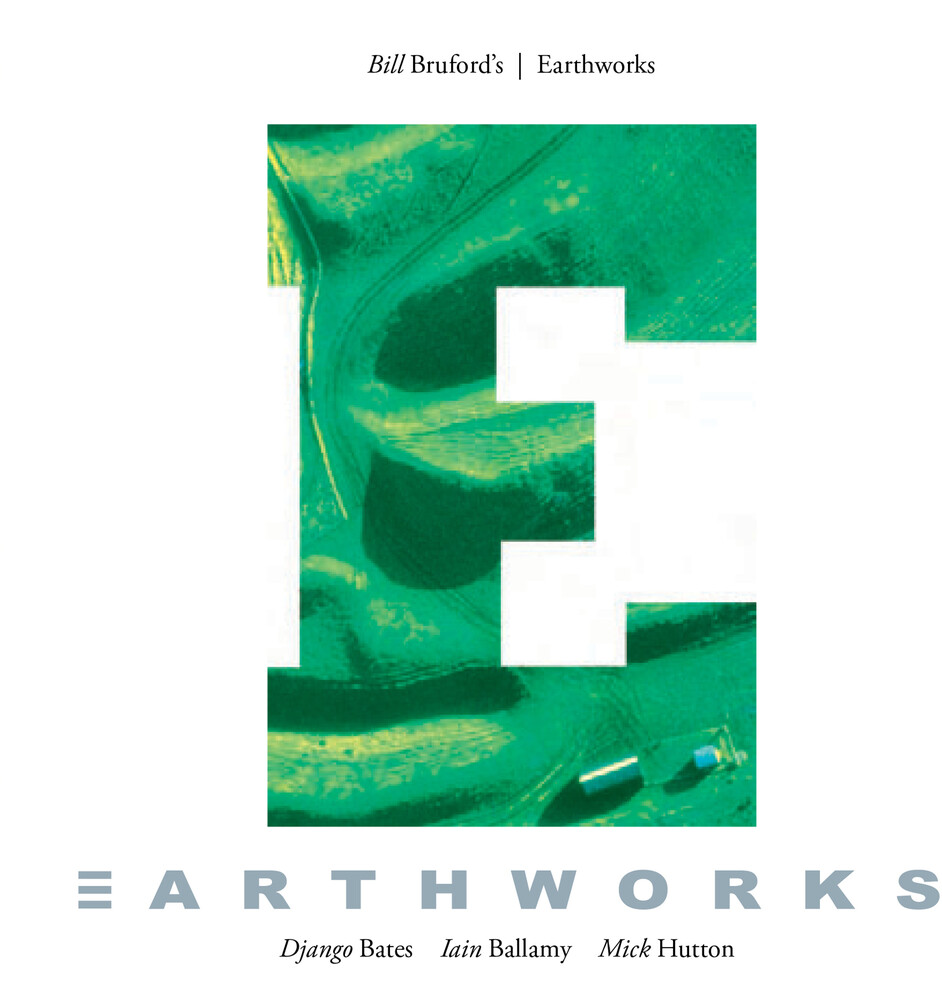 Already well-known in progressive rock, drummer Bill Bruford formed Earthworks in 1986, as a deliberate return to his roots in jazz. He seconded the brilliant keyboardist and tenor horn player Django Bates and saxophonist Iain Ballamy, frontrunners with the anarchic big band Loose Tubes, as his partners. Bill encouraged the use of rock technology with jazz sensibility - heard to good effect here on the album's two live bonus tracks 'A Stone's Throw' and 'All Heaven Broke Loose'This album has been out of print for some time. This re-release is on Bruford's own Summerfold Records and was overseen personally by him.