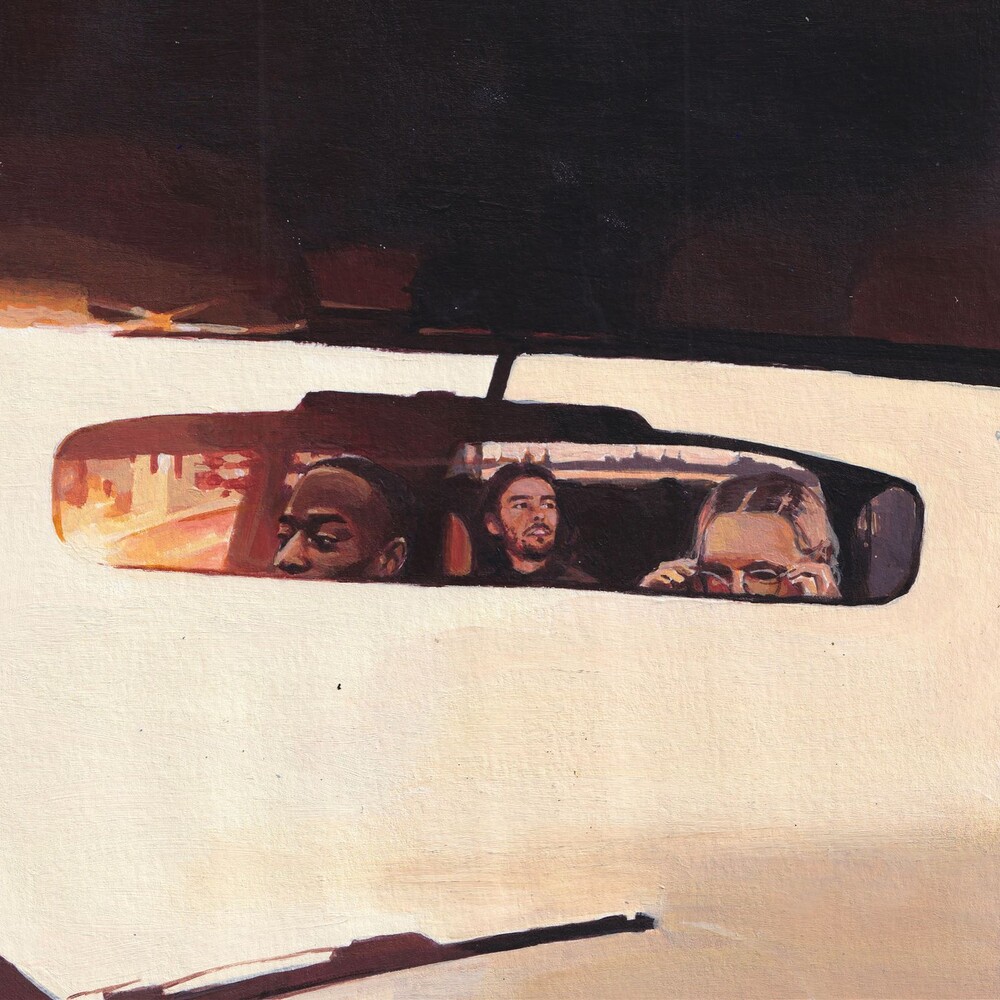 Touching Bass continue to prise open a distinct, exciting lane for themselves as a label home for forward-thinking, soulful music with the progressive second album (and third project) from Danish/Tanzanian trio, Athletic Progression Jonas Cook (keys), Jonathan J. Ludvigsen (drums) and Justo Gambula (bass). 'cloud high in dreams, but heavy in the air' sees the Aarhus-based band dive deeper into their intricately fused world of experimental, groove-based music. Written over the course of two years, mixed by Eric Lau (KOKOROKO, Yussef Kamaal, Mansur Brown) and recorded in under a week, it celebrates freedom and spontaneity at it's core, beautifully capturing those playful moments where jams become songs. The title (which comes from Brother Portrait's verse on "Extended Technique") echoes that playfulness, while also contemplating on the realities of life and it's important decisions. Sonic touchpoints include the space-leaning electronics of Brainfeeder's Flying Lotus and Thundercat, the glowing dexterity of JD Beck & Domi and BadBadNotGood and jazz-funk's boundless nature, with rapper/poet Brother Portrait supplying the feels of London. Like all of our favourites they're a band best experienced live, blessed with an uncanny ability to make three instruments sound fuller than most. As a result, they're already familiar faces on Danish national television, have sold out multiple shows both at home and in Europe (supporting Moses Boyd and Alfa Mist) as well as receiving two Danish Music Awards for jazz and one Critic Award for 'Best Musician' between them. Outside of their own music, they've also played alongside talented contemporaries including Kaidi Tatham, Charlie Stacey, Erika de Casier and Taylor McFerrin in New York. With this album, a 20+ date European tour and a number of other exciting projects ahead of them, Athletic Progression are on the cusp of growing beyond their native Denmark and onto the global stage.