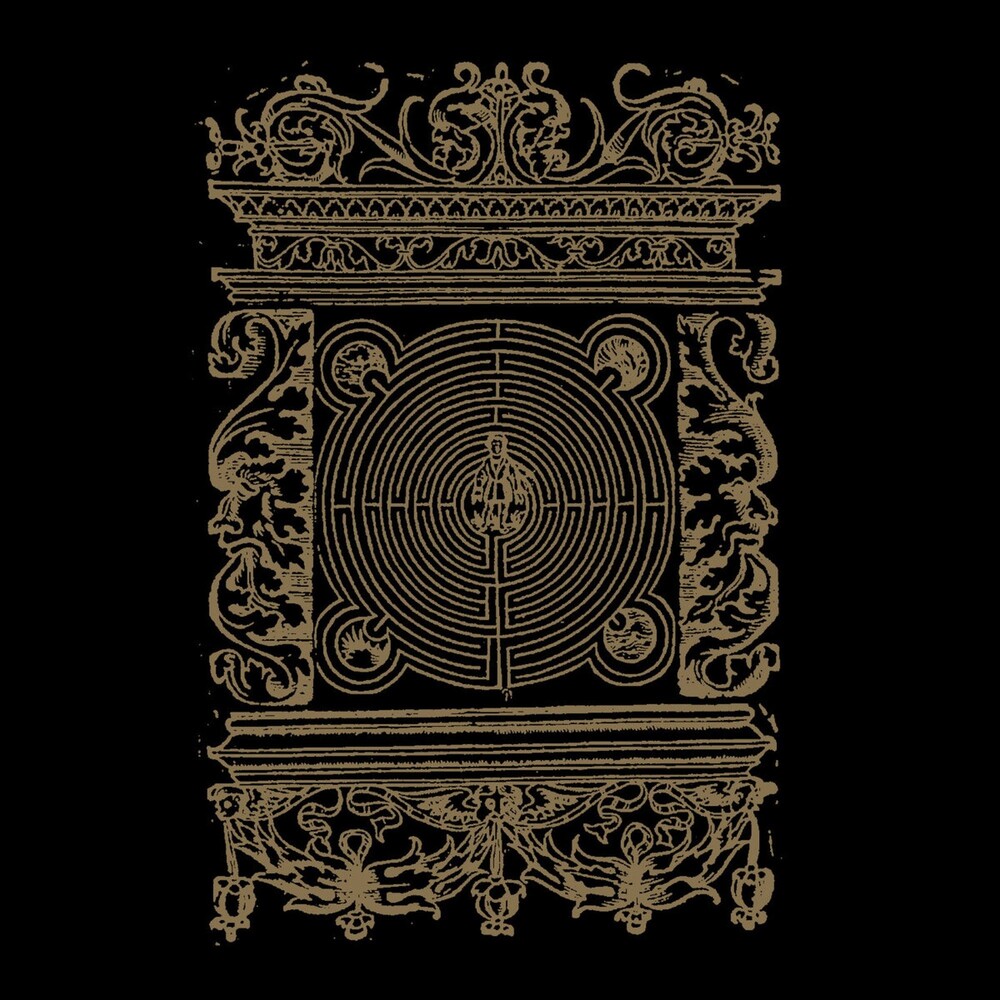 Vessel Of Iniquity
DISC: 1
1. Void of Existential Terror
2. Where Even Nothing Is Something
3. Choronzon

The life-shattering debut album of UK-based one-man black/death/noise monstrosity Vessel of Iniquity. Fifteen minutes of unfathomable audial terror designed to disintegrate existence directly from within. Fifteen minutes of inconceivable sonic trauma administered through the unholy abuse of the most blighted blackened death metal and of the most anti-human and liminal strains of noise, drone and power electronics. A sensorially annihilating and humiliating sonic holocaust that has brought together the diverse but equally decimating aesthetics of extreme acts like Gnaw Their Tongues, Impetuous Ritual, and Teitanblood to conceive the most absurd and completely unthinkable realms of musical devastation.