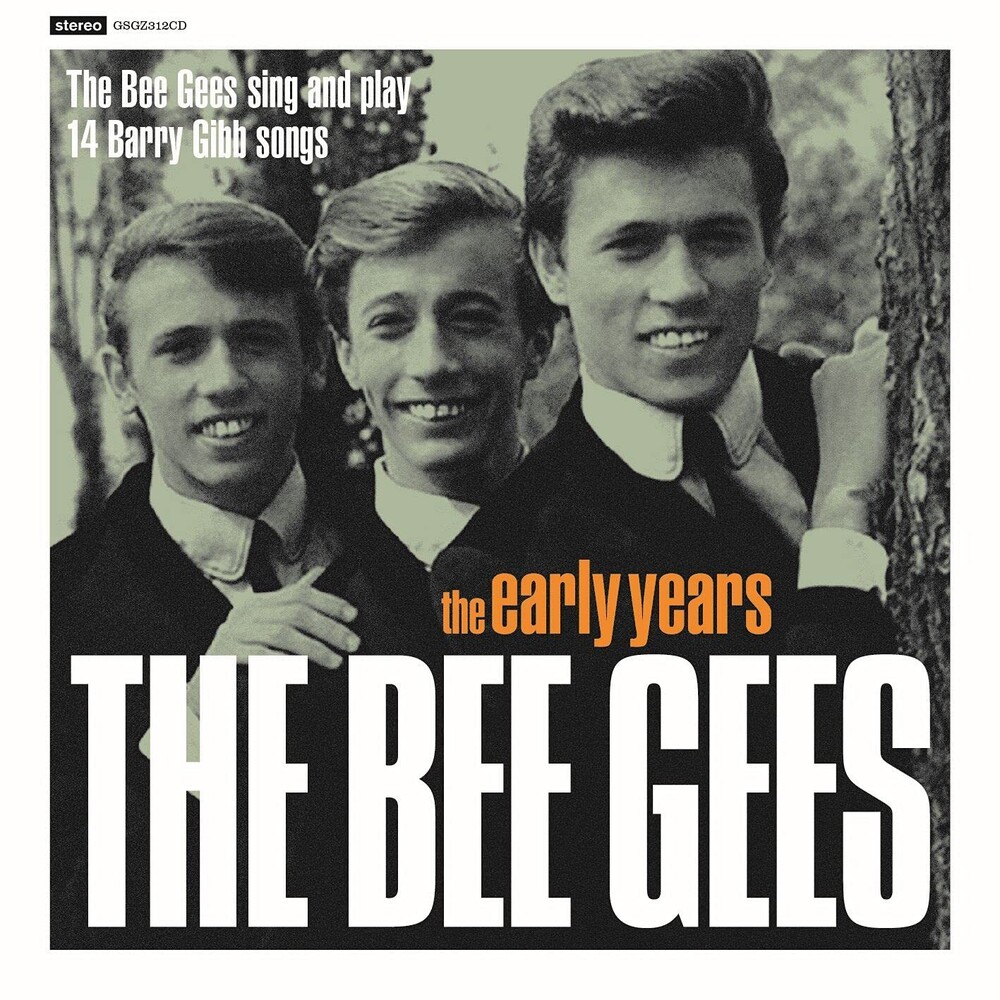 The Bee Gees were a music group formed in 1958, featuring brothers Barry, Robin, and Maurice Gibb. The trio were especially successful as a popular music act in the late 1960s and early 1970s, and later as prominent performers of the disco music era in the mid-to-late 1970s. The group sang recognisable three-part tight harmonies; Robin's clear vibrato lead vocals were a hallmark of their earlier hits, while Barry's R&B falsetto became their signature sound during the mid-to-late 1970s and 1980s. The Bee Gees wrote all of their own hits, as well as writing and producing several major hits for other artists. Born on the Isle of Man to English parents, the Gibb brothers lived in Chorlton, Manchester, England until the late 1950s. There, in 1955, they formed the skiffle/rock and roll group the Rattlesnakes. The family then moved to Redcliffe, in the Moreton Bay Region, Queensland, Australia, and then to Cribb Island. After achieving their first chart success in Australia as the Bee Gees with "Spicks and Specks" (their 12th single), they returned to the UK in January 1967, when producer Robert Stigwood began promoting them to a worldwide audience. This album showcases the early years of these remarkable and prolific musicians and songwriters.