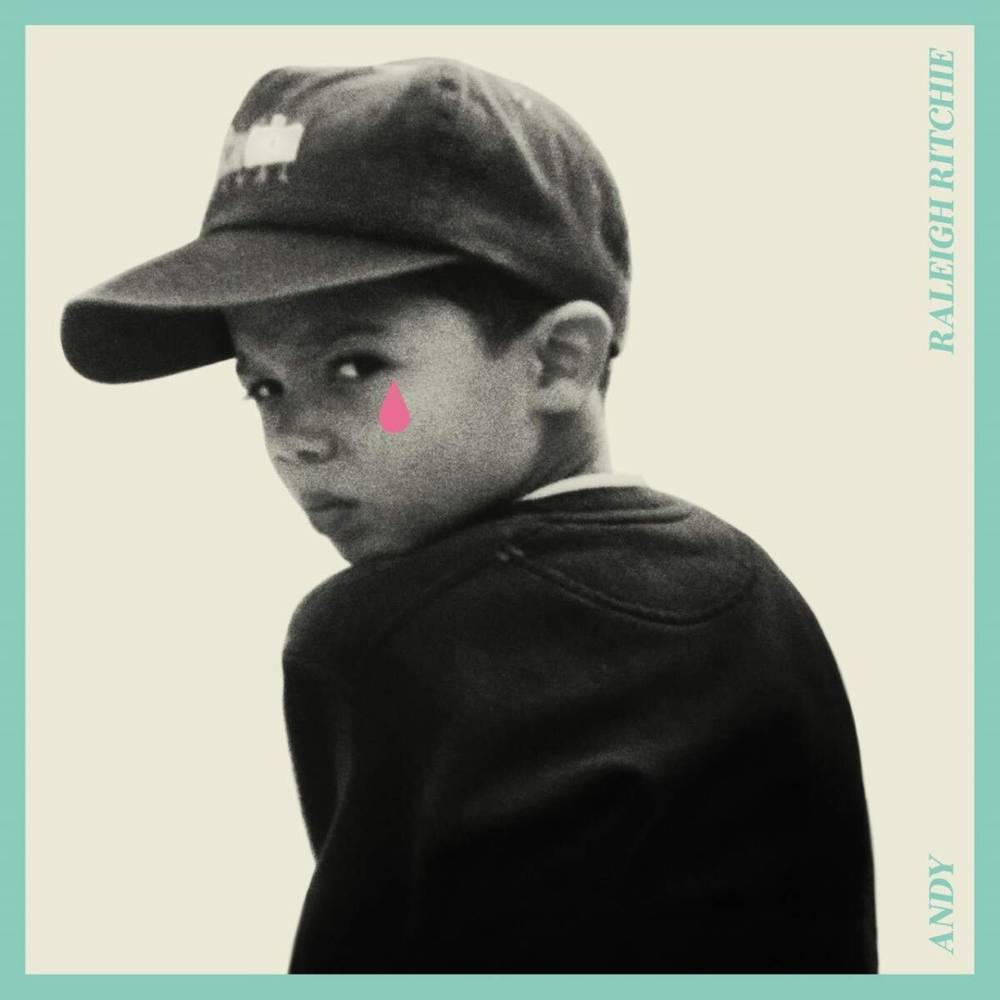 Raleigh Ritchie releases his highly anticipated second album, ANDY. A twelve track project, Andy sees Bristol born and London-hailing Raleigh holding a colossal magnifying glass to himself. Over the production, for the most part, from long-term collaborator Chris Loco but also, the incredibly talented GRADES on Time In A Tree and 27 Club, Raleigh leaves no stone unturned. The album is a creation of heartbreakingly honest songs that seamlessly fuses sweeping soul and mellow R&B with forward-thinking electronica and gutsy orchestral moments. (Raleigh has become well known for working with the sensational Rosie Danvers and Wired Strings.) This is a truly powerful record, a long-awaited return that packs a poignant punch. It has been four years since Raleigh aka Jacob Anderson, released his inaugural debut album You're A Man Now Boy but fans have not been left wanting. When he wasn't releasing music, performing at his sold out show at Shepherds Bush Empire, or alongside Stormzy in his iconic Glastonbury headline, featuring on Gang Signs & Prayer, Stormzy's critically acclaimed debut, or acting as Grey Worm in the hit HBO series Game Of Thrones, he was and is Andy.