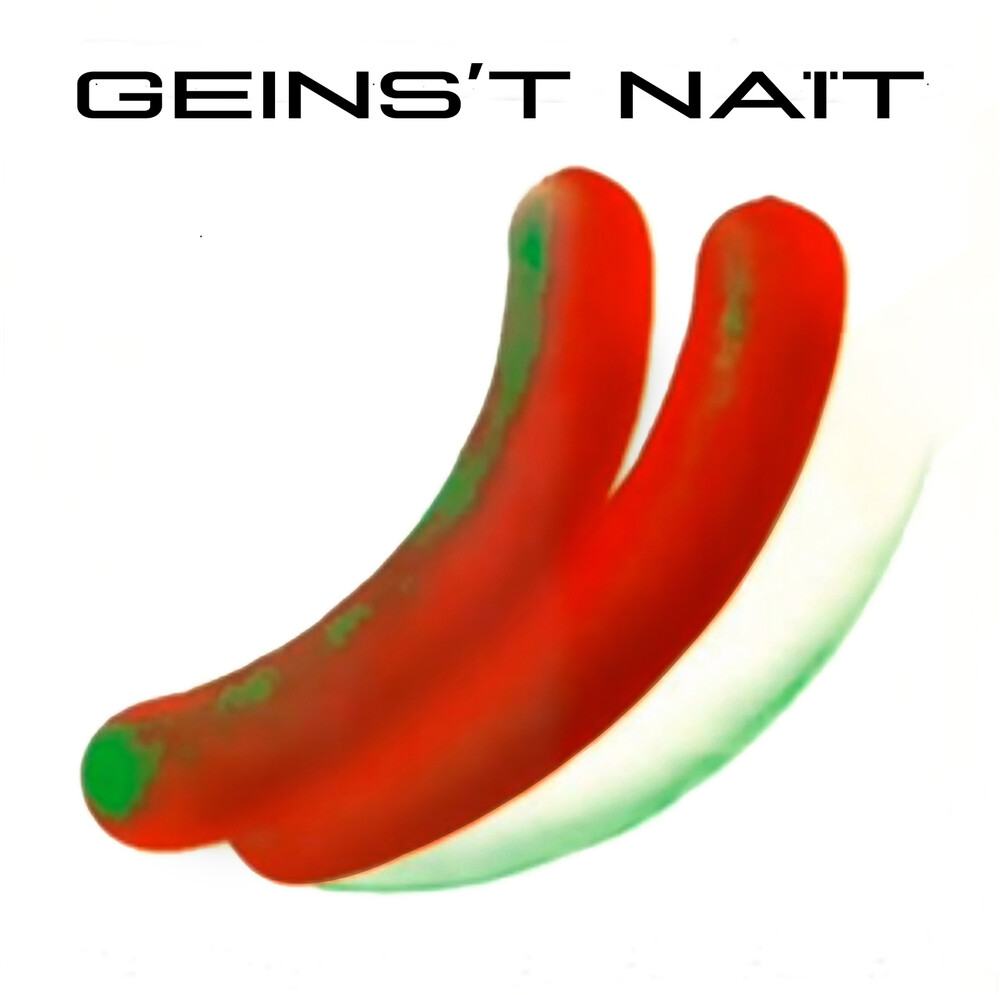 Geins't NaĂŻt was founded in Nancy, France, in 1986 by Thierry Merigout and Vincent Hachet, both students at the Architecture School of Nancy. A year later Laurent Petitgrand joined the band. Their sound is often described as an equivalent of bands like EinstĂĽrzende Neubauten, Coil or Test Dept., but Geins't NaĂŻt is not pure classic Industrial. While Geins't NaĂŻt offers rough pieces of music as an extension of it's punk attitude, Petitgand refines them to create some musicality within the post-industrial collages, adding guitars, piano, and classical instruments. Geins't NaĂŻt and Laurent Petitgand sharpen sounds, giving them a kind of balance and density and ensuring that the musical language evokes a deep experience. Their music is raw and fascinating, and largely influenced by Surrealists and Situationists. Their early albums were released by French label Permis de Construire, with G.N. being the first, released in 1986. It features two long tracks which have been carefully remastered for this first ever CD re-issue. G.N. is the start of a re-issue programme for this phenomenal band that is still going strong