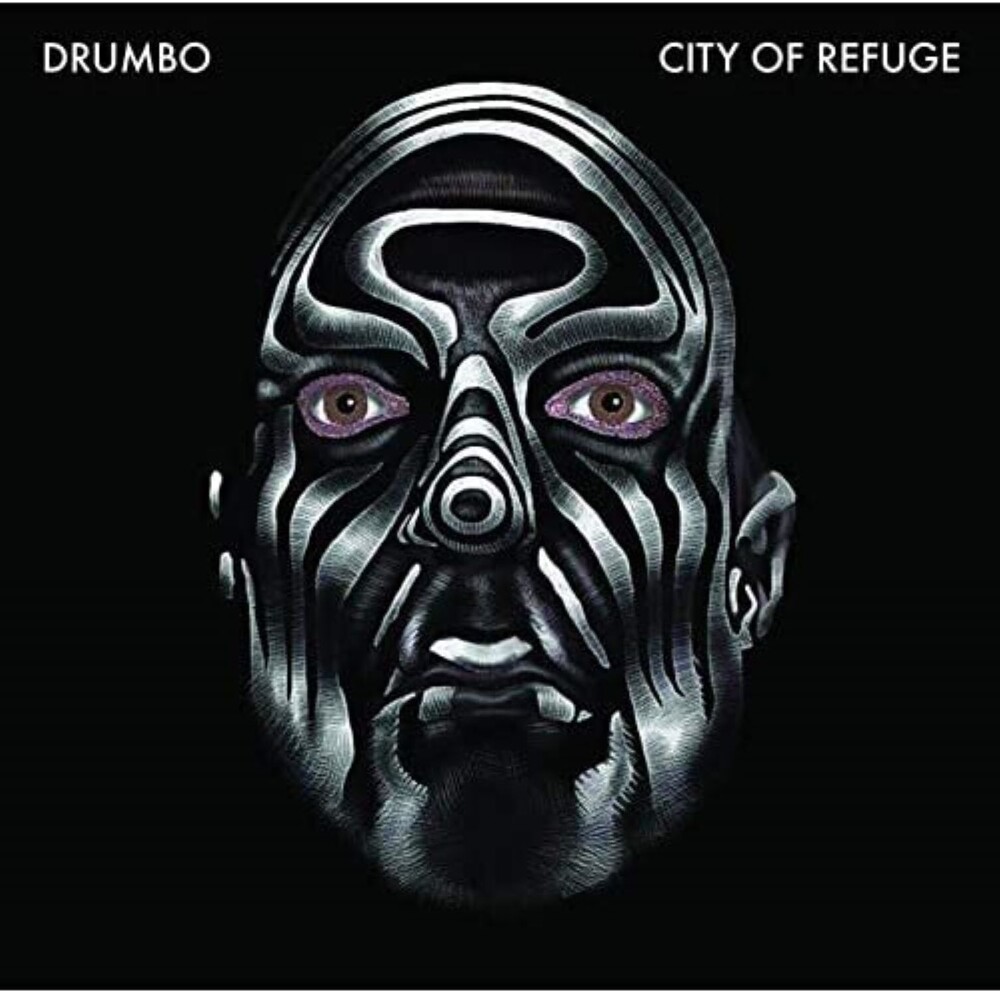 These twelve John "Drumbo" French compositions are performed by him with his former Magic Band members Zoot Horn Rollo, Rockette Morton, Ella Guru and John Thomas. He assembled this unique group in 2008 specifically to record these tracks, but none of the material was ever performed by them in public. Since these recordings were made, John toured several more times with the Magic Band and wrote "Beefheart: Through The Eyes Of Magic"- the definitive account of life with Captain Beefheart from inside the group during it's heyday. Following his retirement from music, these recordings will provide listeners with another chance to experience the trademark drumming and remarkable singing of "Drumbo". This version of the original album release is being made available as a limited edition of one thousand copies. Each one includes a personally signed insert of the template John used on his snare drum head to easily set the correct heights and distances of the rest of the kit when touring