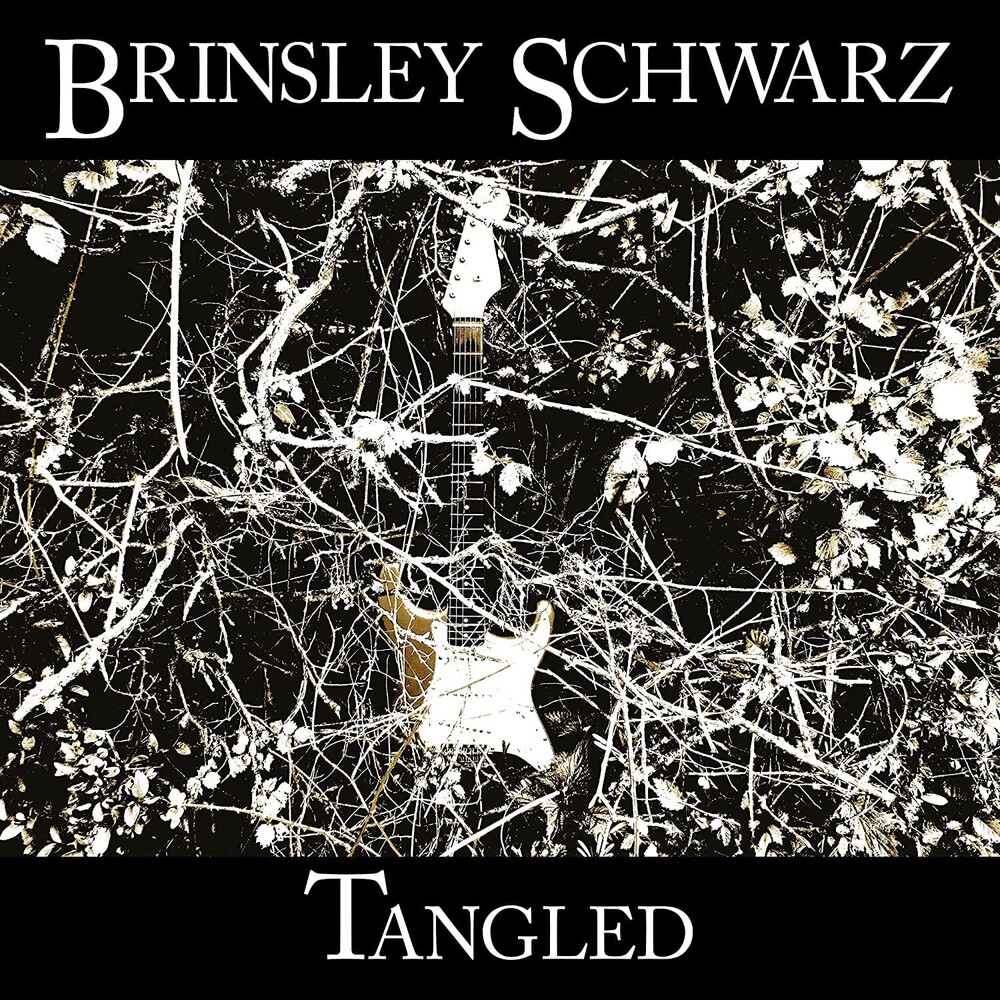 2021 release from the British guitarist. Brinsley Schwarz's passion for writing and recording reignited following two albums and tours with the reformed Graham Parker & The Rumour and following the success of his solo debut album. Playing most of the instruments himself, Brinsley worked with former Parker keyboard player and Waterboys/Jackie Leven producer James Hallawell to deliver nine original songs of the richness and maturity of someone with decades of experience, of stage, studio and, well, life itself. Beginning his recording career in the mid-1960s, Schwarz enjoyed a successful career backing Parker in The Rumour. He's continued to collaborate with Parker through four decades, co-producing the landmark albums The Mona Lisa's Sister and Human Soul and, more recently, touring as a duo. Beyond this, Brinsley has worked with a wide array of artists, including Carlene Carter (whose debut album he co-produced), Dr Feelgood, Kirsty MacColl, Garland Jeffreys, Ducks Deluxe and Desmond Dekker.