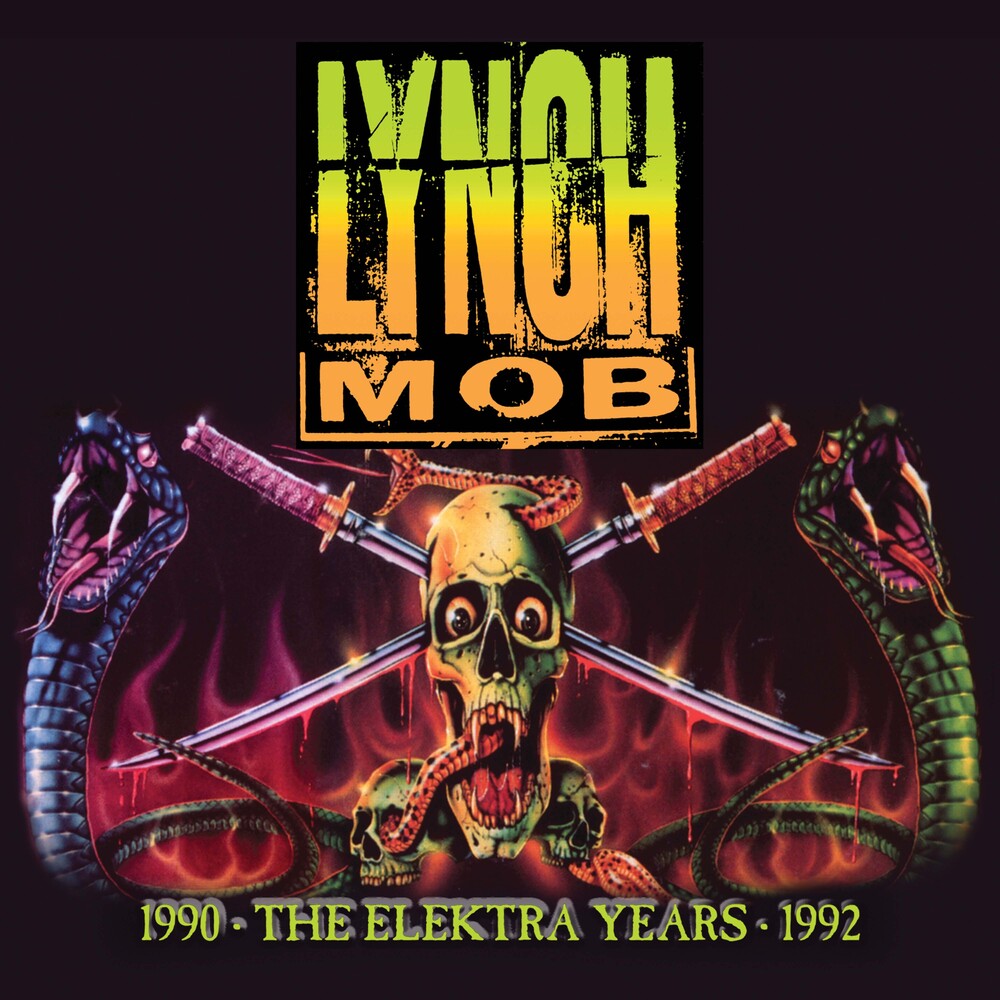 Two classics of hair metal from the early '90s from former Dokken mainstay and Ozzy-approved guitarist George Lynch's MTV-acclaimed crew. Originally formed by lead guitarist George Lynch and drummer Mick Brown in 1989 after creative differences led to the break-up of their previous band, Dokken who'd left Germany to gain huge Stateside success at the birth of MTV, The Lynch Mob found themselves at the centre of the West Coast hair metal scene. The line-up for Lynch Mob's gold-selling debut 'Wicked Sensation' from 1990 was completed by bassist Anthony Esposito and singer Oni Logan. Co-produced by the band and Max Norman (Ozzy) it features the singles 'River Of Love' and 'No Bed Of Roses'; this edition now including the radio edit of the title track. The critically acclaimed follow-up fared less well due to the arrival of grunge and the band would split soon after. Produced by Keith Olsen (Fleetwood Mac, Whitesnake, Heart) it arrived in 1992 featuring Robert Mason on lead vocals and featuring the key tracks 'Tangled In The Web' and 'Dream Until Tomorrow', plus a solid cover of Queen's anthemic 'Tie Your Mother Down'. The band's huge popularity in Japan, saw the album extended to include 'Love Finds A Way' and 'Love In Your Eyes', both of which are included here. Lynch Mob would split shortly after their second album, but have regularly reformed for new recordings and tours, with their most recent release a 30th Anniversary "Reimagined" edition of their stunning debut.