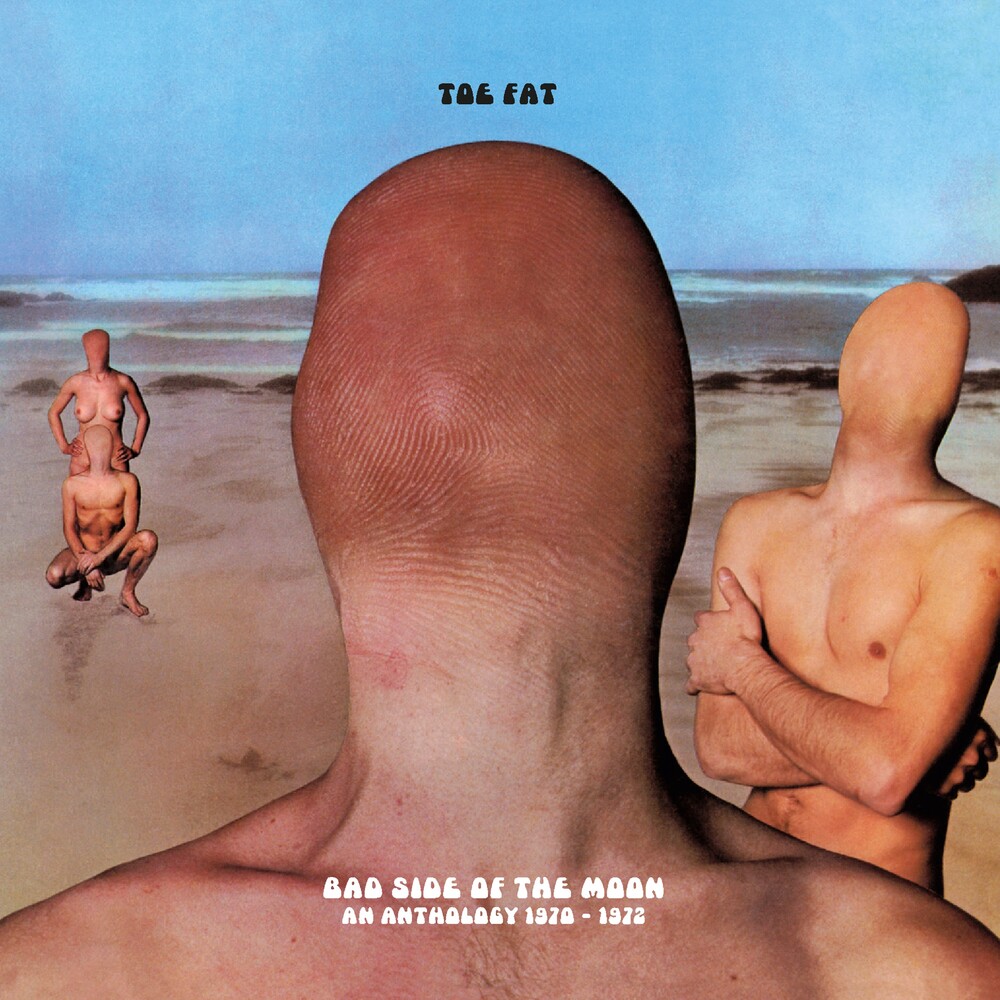 Esoteric Recordings is pleased to announce the release of Bad Side of the Moon, a new re-mastered 2 CD anthology featuring the recordings of the cult rock band Toe Fat. Formed in 1969 by former Rebel Rouser CLIFF BENNETT joined with former GODS keyboard player and guitarist KEN HENSLEY to form a new band that would take on board harder rock and progressive influences. Hensley drafted in fellow GODS members LEE KERSLAKE on drums and bassist JOHN GLASCOCK to form this new group, Toe Fat. The band signed to EMI's Parlophone label in late 1969 and their self-titled debut album was recorded at Abbey Road studios and was issued in May 1970 adorned in an infamous sleeve design by Hipgnosis and also featuring an early composition from Elton John/Bernie Taupin with 'Bad Side Of The Moon'. In the USA Toe Fat appeared on Motown's rock imprint Rare Earth Records. The album was greeted with considerable critical praise, although commercial success failed to match the reaction from the UK music press. HENSLEY departed the band soon after to form URIAH HEEP to be replaced by guitarist ALAN KENDALL. KERSLAKE also departed and formed The National Head Band and before joining Uriah Heep in 1971. He was replaced by BRIAN GLASCOCK. Toe Fat 2 was issued on the Regal Zonophone label in November 1970 and featured an uncredited PETER GREEN on guitar on the track 'There'll Be Changes'. Once more the album sleeve design was by Hipgnosis and the record was greeted with praise but failed to chart. The band toured the USA and recorded a final single, issued on the CHAPTER 1 label in 1972 before disbanding. Over the decades the music of Toe Fat has earned cult status and their records are now highly collectable. This 2CD collection features both albums by the band and also adds the very rare single 'Brand New Band' b/w 'Can't Live Without You' as bonus tracks. It also features an essay with an exclusive interview with CLIFF BENNETT.