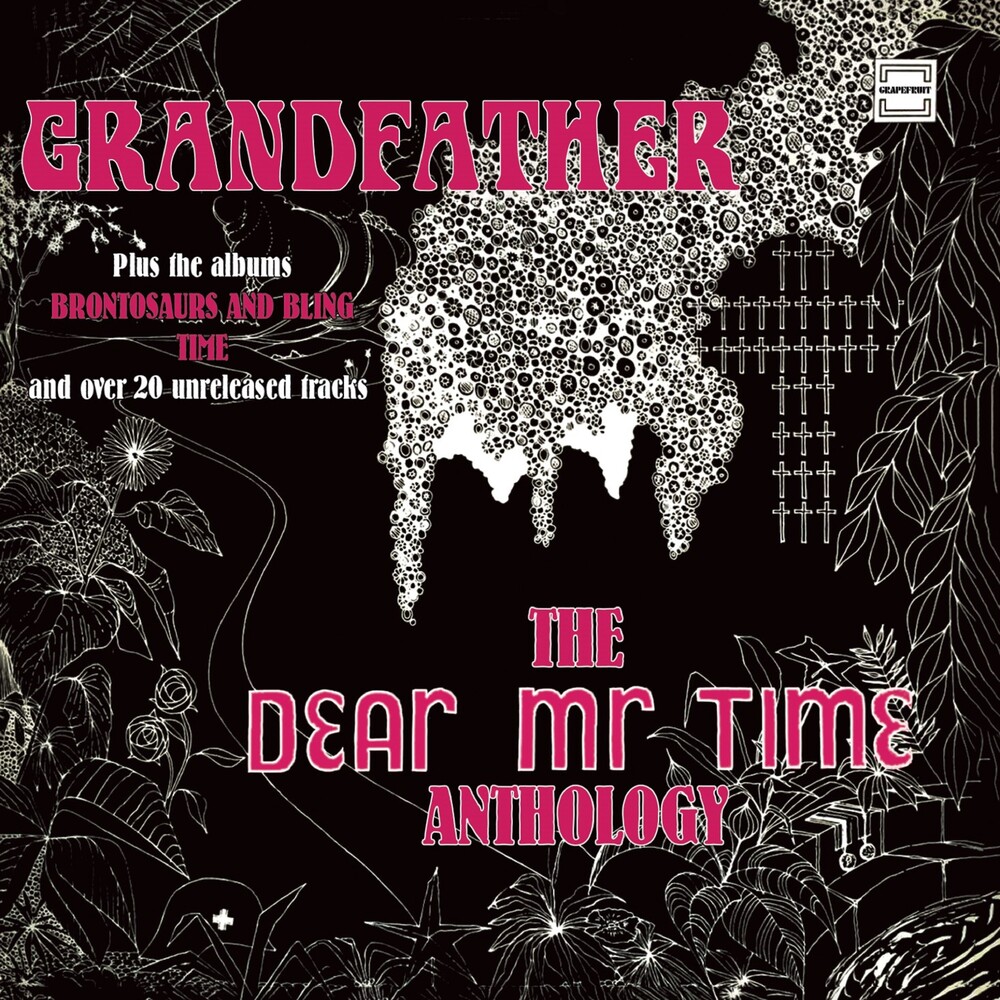 Coming together at the end of the Sixties, Essex band Dear Mr. Time were a five-piece progressive rock outfit influenced by the likes of King Crimson and The Moody Blues. Having built up their act while touring in France and Germany, Dear Mr. Time returned to England, signing a deal with the independent Square label. Square released the band's seven-ages-of-man concept album "Grandfather" in early 1971, but although it attracted good reviews, the LP failed to reach many shops and duly sank without trace. With Vertigo's interest in signing Dear Mr. Time scuppered by the fact that Square had signed them to an exclusive three-year deal, the band decided to split before a second album could be recorded. By the early Nineties, original copies of "Grandfather" were selling for large sums of money, and the album was counterfeited several times before finally being legally reissued in 2010. Buoyed by the reception that the official reissue received, the core members of Dear Mr. Time reconvened, recording two further albums - "Brontosaurs And Bling" and "Time" - as well as recording tracks for a proposed fourth album. Our new anthology of the band's work assembles all three Dear Mr. Time albums and adds that proposed fourth album. We also add some fascinating early Seventies home demos from guitarist and chief songwriter Chris Baker, performing a batch of songs that would have formed the basis of that aborted follow-up to "Grandfather". With a booklet that illustrates the band's story with rare photos and new quotes, our expanded 3-CD release of "Grandfather" - which includes around two dozen previously unissued tracks - is the final word on a progressive rock band who, although they made a limited impression at the time, have now attracted collector interest for more than three decades.