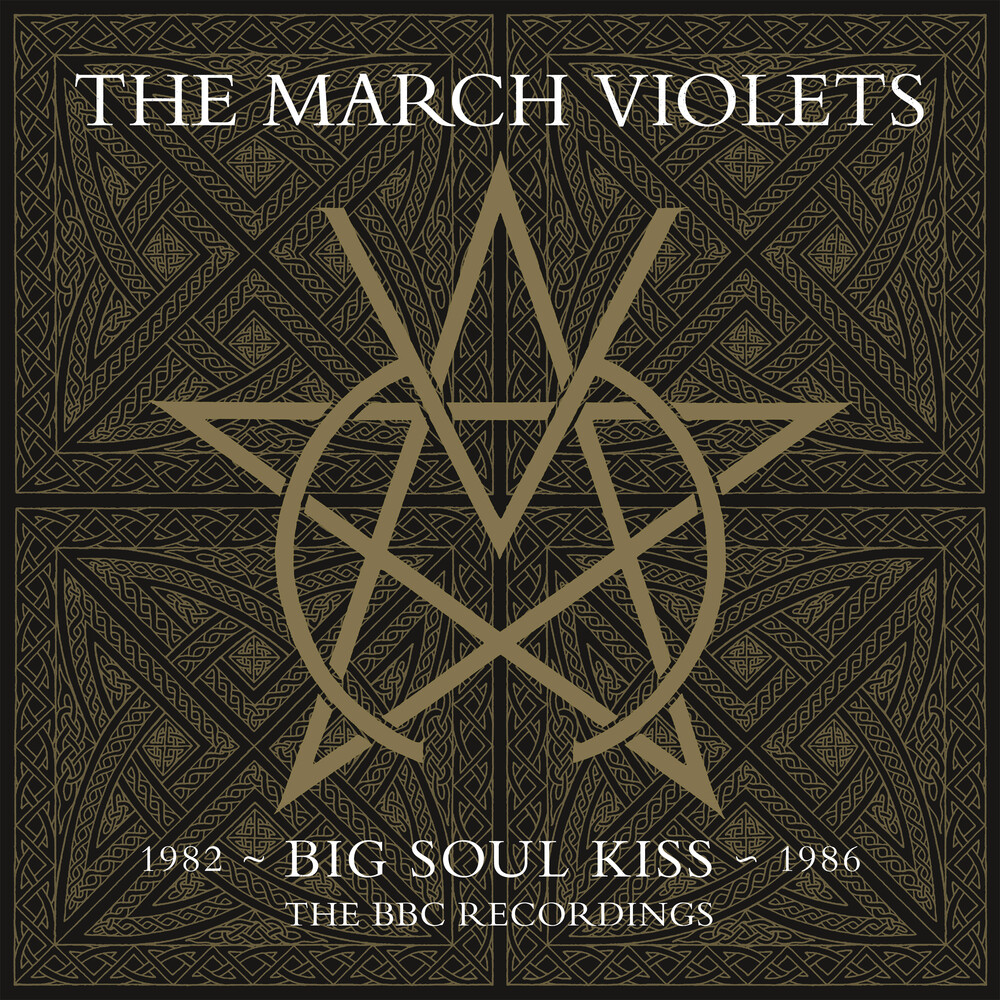 .imited edition in violet vinyl double-LP - twenty-three tracks recorded for John Peel and other BBC programmes over six separate sessions - including nine unreleased songs.THE MARCH VIOLETS came out of Leeds in the early 80's, initially as label-mates mates of Sisters of Mercy. Releasing six singles, they were a constant presence at the heights of the UK indie charts. They never got around to recording an album - their only long-players, both in the UK and USA, were singles compilations. Eventually they signed to a major and were groomed for a USA breakthrough, but found they were asked to make too many compromises.Thankfully, their career was well-documented by the BBC recording six sessions - three for John Peel, and one each with Kid Jensen, Janice Long and Richard Skinner. The sessions chronicle their development from 1982 to 1986 with lead singers Simon Denbigh, Rosie Garland and Cleo Murray, backed by bassist Lawrence Elliot and guitarist Tom Ashton. It includes nine unreleased songs and alternate versions of their indie hits in a total of 23 tracks. Here is the unheard history of The March Violets.