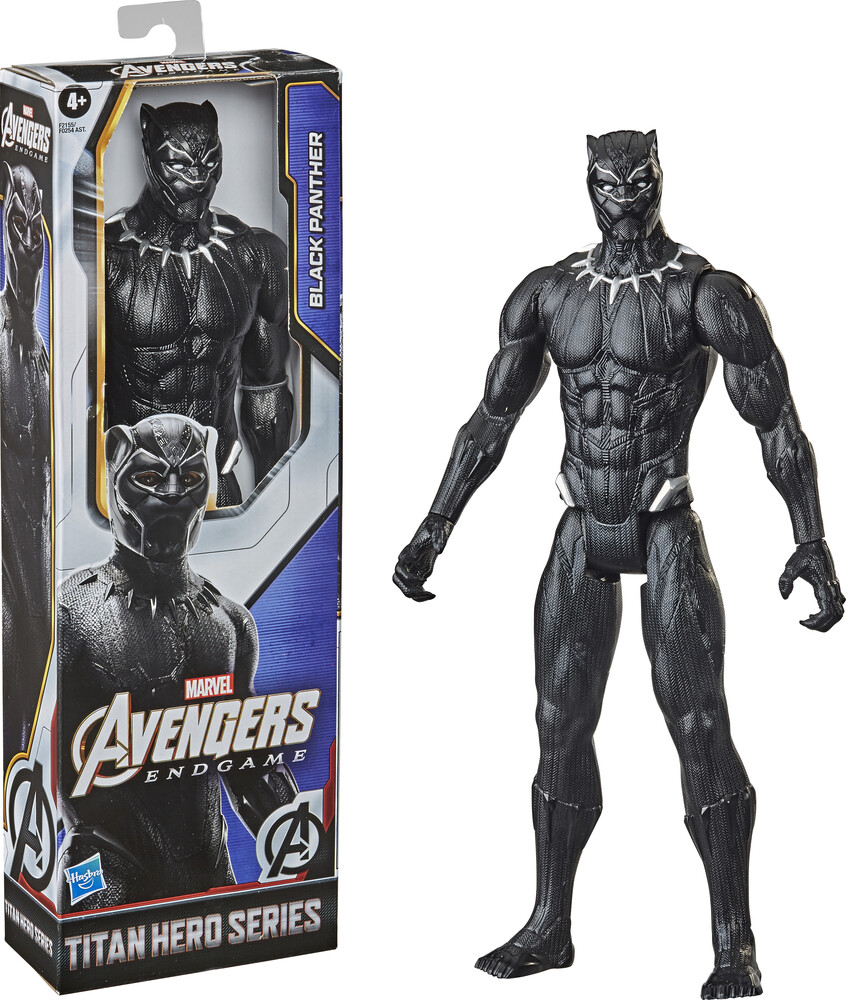 Imagine leaping into adventure with Avengers figures, vehicles, and role-play items inspired by the Marvel Universe. With this classic-inspired toy, kids can imagine all the action of the Marvel Universe with their favorite heroes including Captain America, Black Panther, and Iron Man, all featured on Disney+. Products each sold separately. Subject to availability.

Kids can imagine heroic characters charging into battle with these figures from the Titan Hero Series!

MARVEL ENTERTAINMENT-INSPIRED DESIGN: Fans can imagine heroic Avengers battling villains in a fight for the fate of the world with this figure. This Titan Hero figure is inspired by the characters from the shows and Marvel movies, both on Disney+.

LOOK FOR OTHER AVENGERS SUPER HERO TOYS: Be on the lookout for other Avengers figures and gear to imagine the brave heroes defending the world from the Mad Titan Thanos! Additional products each sold separately. Subject to availability.