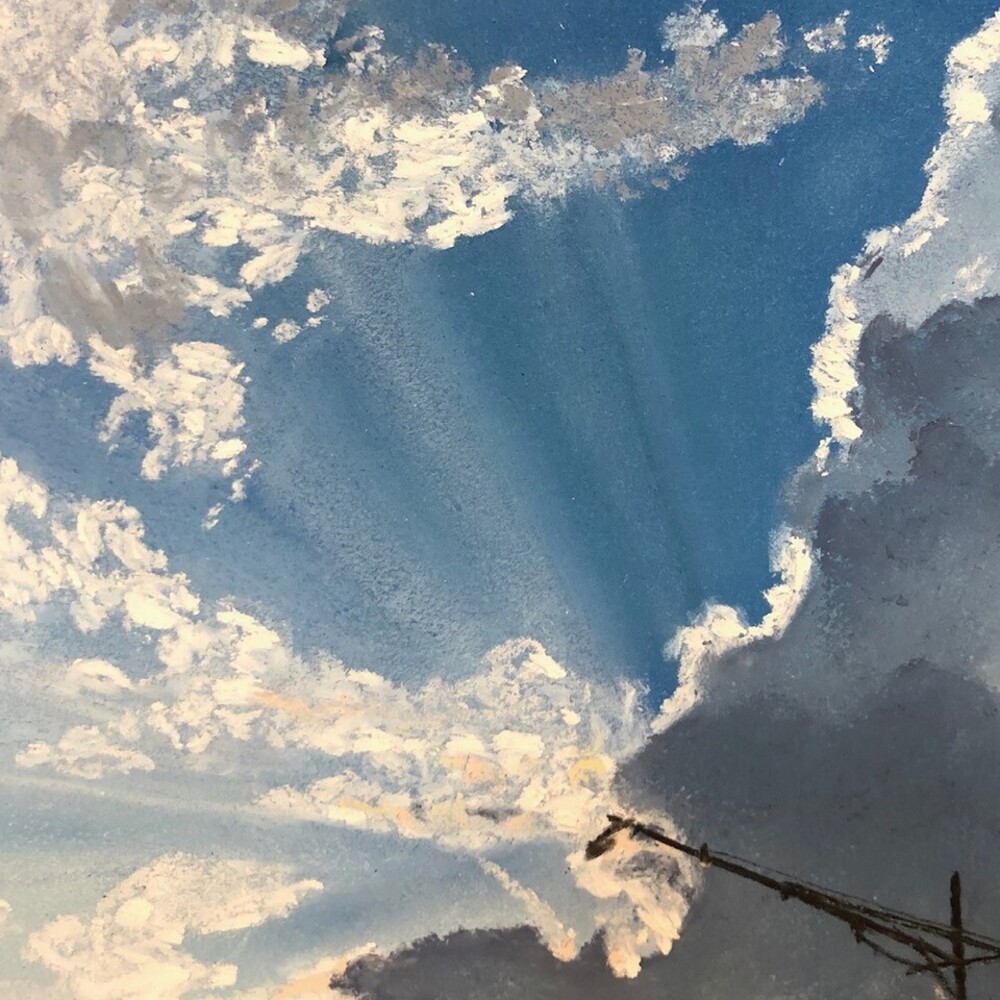 Quruli, a rock band hailing from Kyoto, Japan, is releasing it's 13th studio album Genius Love, in a 2LP format. Thaw, a collection of unreleased songs originally released in May 2020 is also now available as a color-vinyl, double LP.This year marks the 25th anniversary of the formation of Quruli, a group that has been highly praised by many listeners and musicians for their high level of musicianship. Every year they organize 'Kyoto Music Expo', a music festival in their native city, inviting artists not only from Japan but also overseas.The vocalist Shigeru Kishida has also provided music for films including the Netflix original anime Rilakkuma and Kaoru.