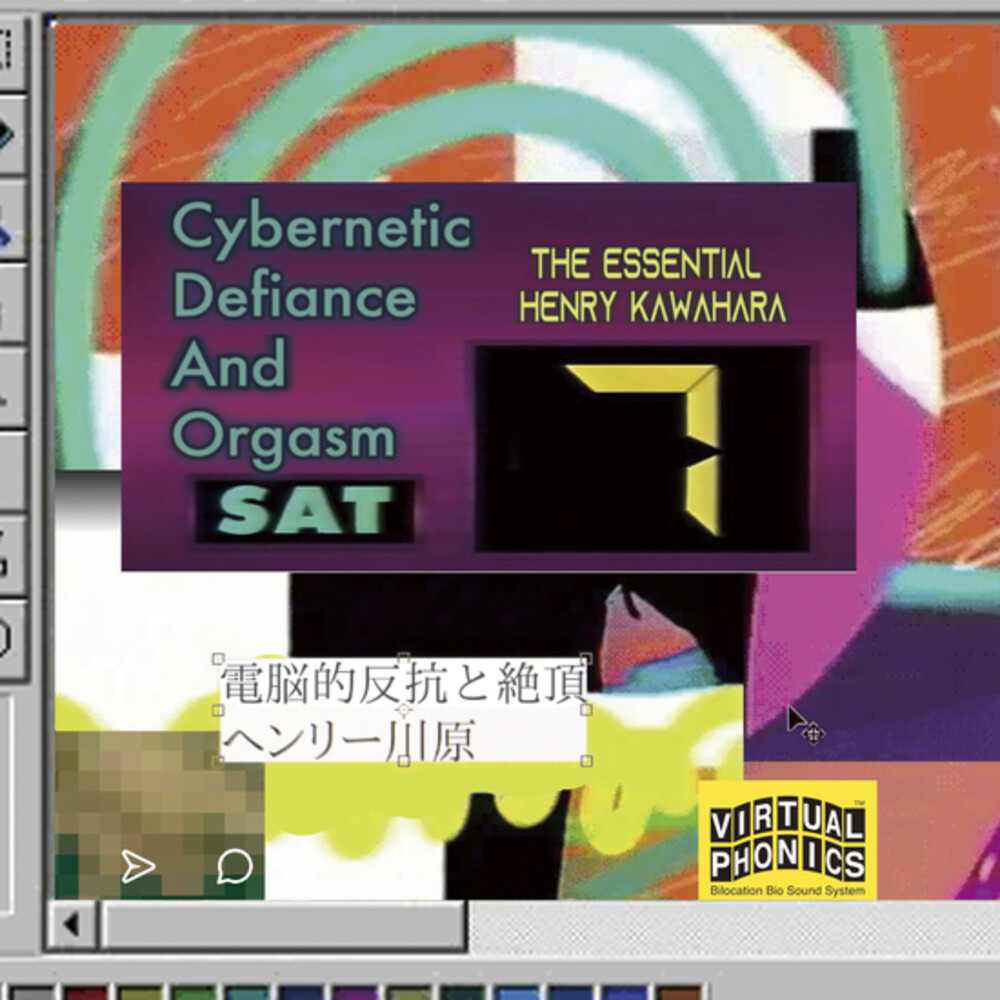 Here is a portal to a vast and relatively unknown world, the Japanese cyber-occult underground media scene of the early 1990s; our guide is the late Henry Kawahara, a media artist and electronic music producer whose expansive and visionary conception of digital technology merged with a desire to break free of the constraints of mere rationality. This collection, the first-ever archival release of his work, is drawn from recordings released during the period 1991-1996, an exceptionally fertile time for Kawahara. Originally released on CD by a few Japanese independent labels including Hachiman Publishing, a cyber-occult / new-age / old Shinto book specialist, the releases were available mainly in book stores, so this sumptuous and prescient music has remained relatively unknown. The original titles and tag lines of the CDs give clues about Kawahara's interests and the music itself: Digital Mushroom, Subtropical Illusion, Never-ending Asia, and so on. This 15-track gateway compilation is available on double 12" vinyl and DL; the CD version has two extra discs featuring sound from two art installations entitled Dysteleology - a and Dysteleolog - ß from the 1990s. All formats feature extensive English liner notes.