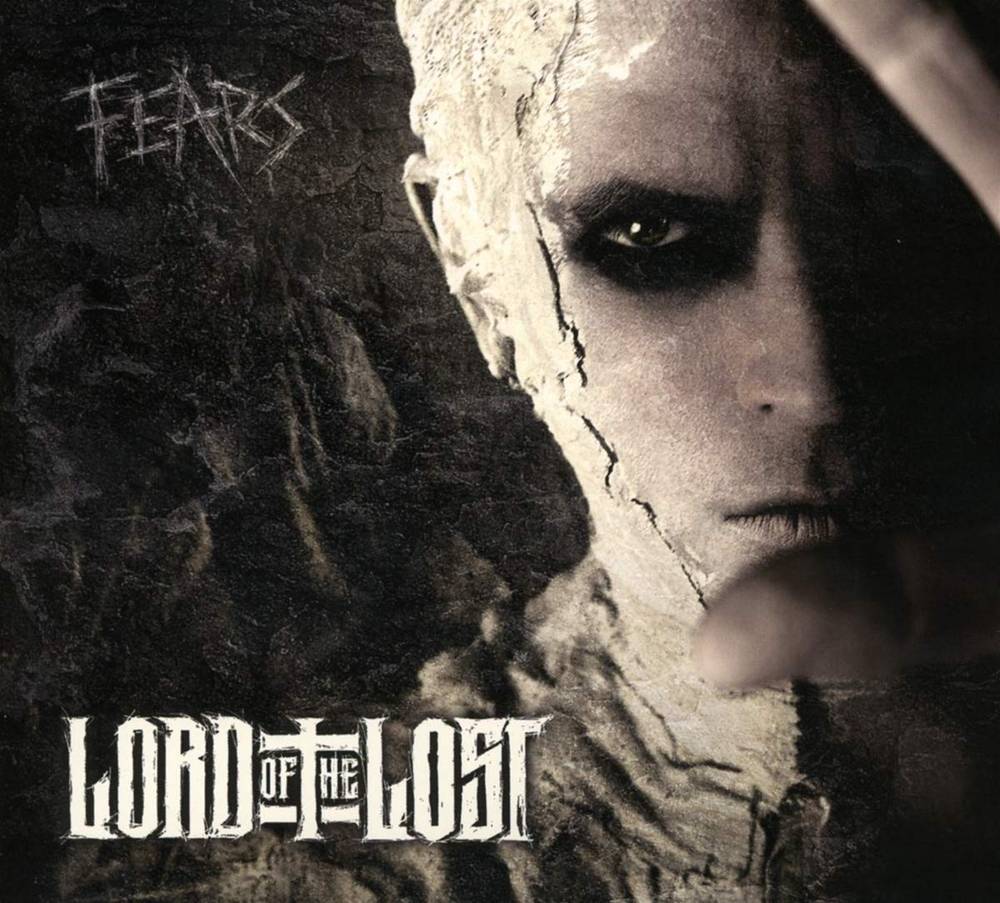 Lord Of The Lost started as an offhand idea by frontman and band founder Chris Harms and then developed into a full band. Their debut album, Fears laid the headstone for a unique work of art. The melancholic atmosphere of the album is combined with heavy guitar riffs and singalong hooks that match the character of this unusual band perfectly. For its 10th anniversary, Fears has been remastered with 6 additional tracks.