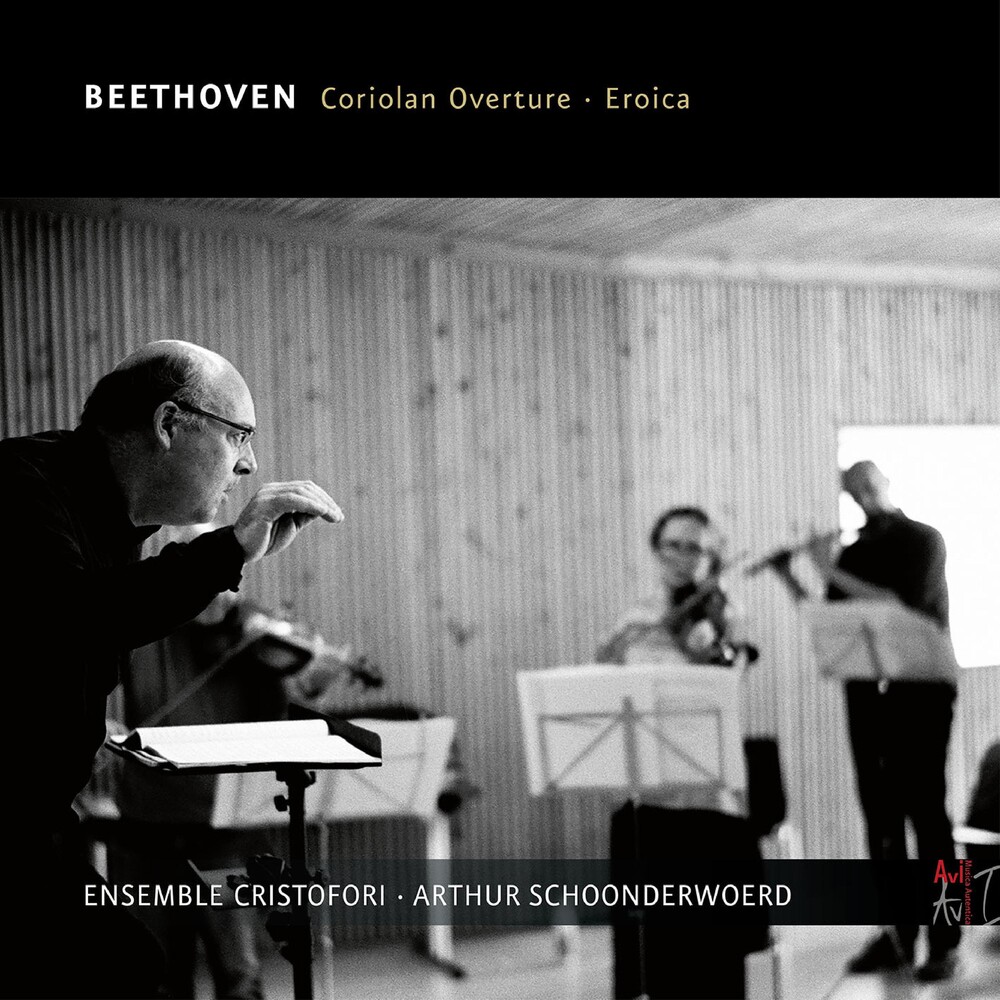 Arthur Schoonderwoerd and his Ensemble Cristofori are taking on Beethoven's Symphonies but in a very different style. Tempo, accentuation, phrasing, or structural architecture are not the first thing that strikes us when we listen to Arthur Schoonderwoerd's performances of Classical orchestra music for the first time. Instead, the first thing we notice is that the music sounds different. The orchestra is unusually small. Ensemble Cristofori plays as an orchestra- string quartet, double bass, and winds- and the effect is stunning. The orchestral sound is present, but each voice can be heard specifically as well. Arthur Schoonderwoerd is a well established pianist and powerful conductor, and is widely known as a consistent advocate for Early Music performance. He is also a powerful conductor of 21st century music.