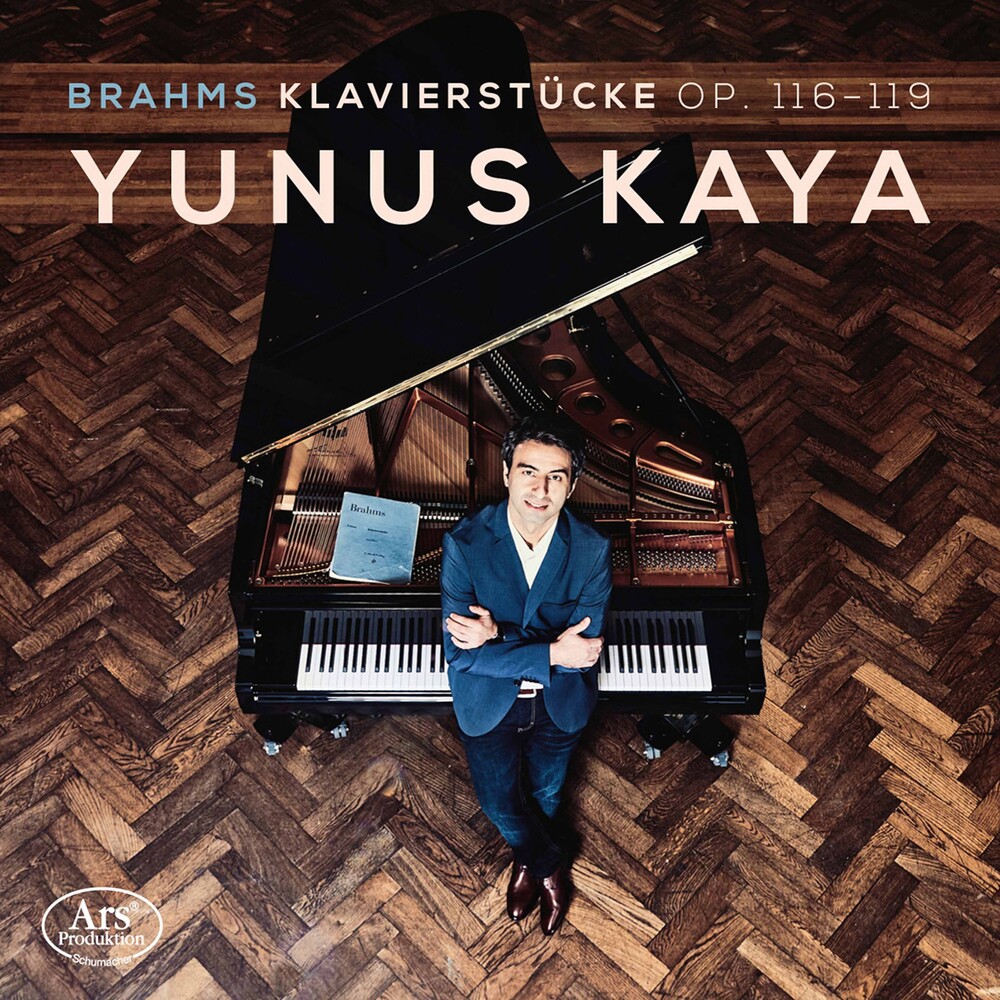 It is important to Yunus Kaya to let his interpretation seem spontaneous, almost improvisational, with all the care of rehearsal. Ilona Eibenschütz, a student of Clara Schumann who met Brahms personally and visited him during his summer stay in Bad Ischl, was allowed to hear his Opera 118 and 119 by the composer himself. In her memoirs, she describes his piano playing as "very free-spirited - as if he were improvising - with heart and soul..." During the recording, Kaya wanted to make these two aspects palpable: the loneliness and introversion on the one hand, and the openness to the spontaneous in sound and tempo shaping on the other. No feeling, no pain can be felt and described in the same way every day. From this basic attitude, Yunus Kaya has sought the balance between fidelity to the musical text and artistic freedom of the performer.