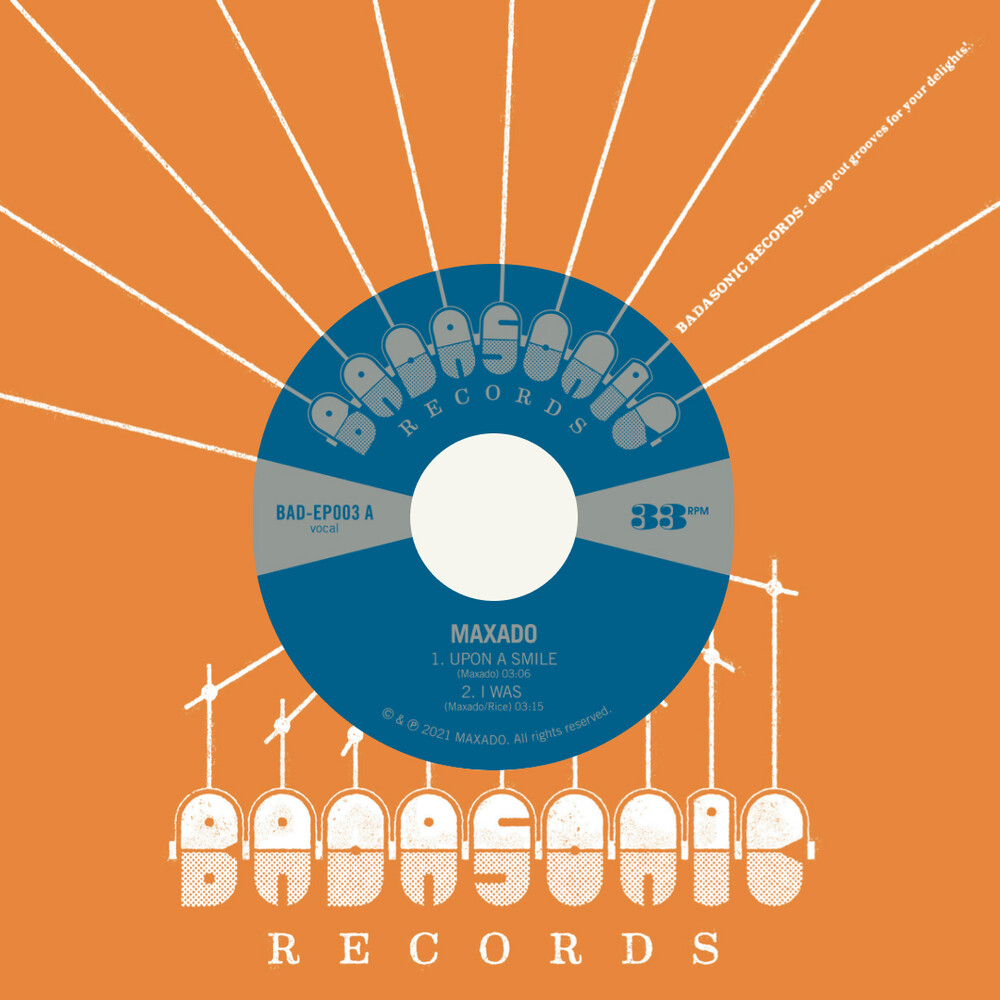 Brazilian singer-songwriter Maxado has been making music since the late '90s, but it was with his band Firebug that he got the attention of an international audience in the Early Reggae scene. He has done a lot of collaborating since those three records (2003-2010) throughout Brazil, Europe and the US. Most recently on records for David Hillyard in NYC and Smoke & Mirrors Soundsystem in LA. Equally at home in all three of the early Jamaican styles - Ska, Rocksteady and Reggae - Maxado's talent lies in his ability to tell a story, whether in English or Portuguese. After Firebug disbanded, Maxado continued working with producer Victor Rice - and this EP bears the fruit of those collaborations. Whether he is singing about a breakup (Upon a Smile), channeling his self-destructive inner monologue(I Was) or paying a bittersweet tribute to his creative muse(A Blusa), Maxado's ringing tenor delivers the message with candor. Those familiar with the Firebug records will recognise the continuity in the production, as Maxado and Rice have never stopped working together for almost 20 years.