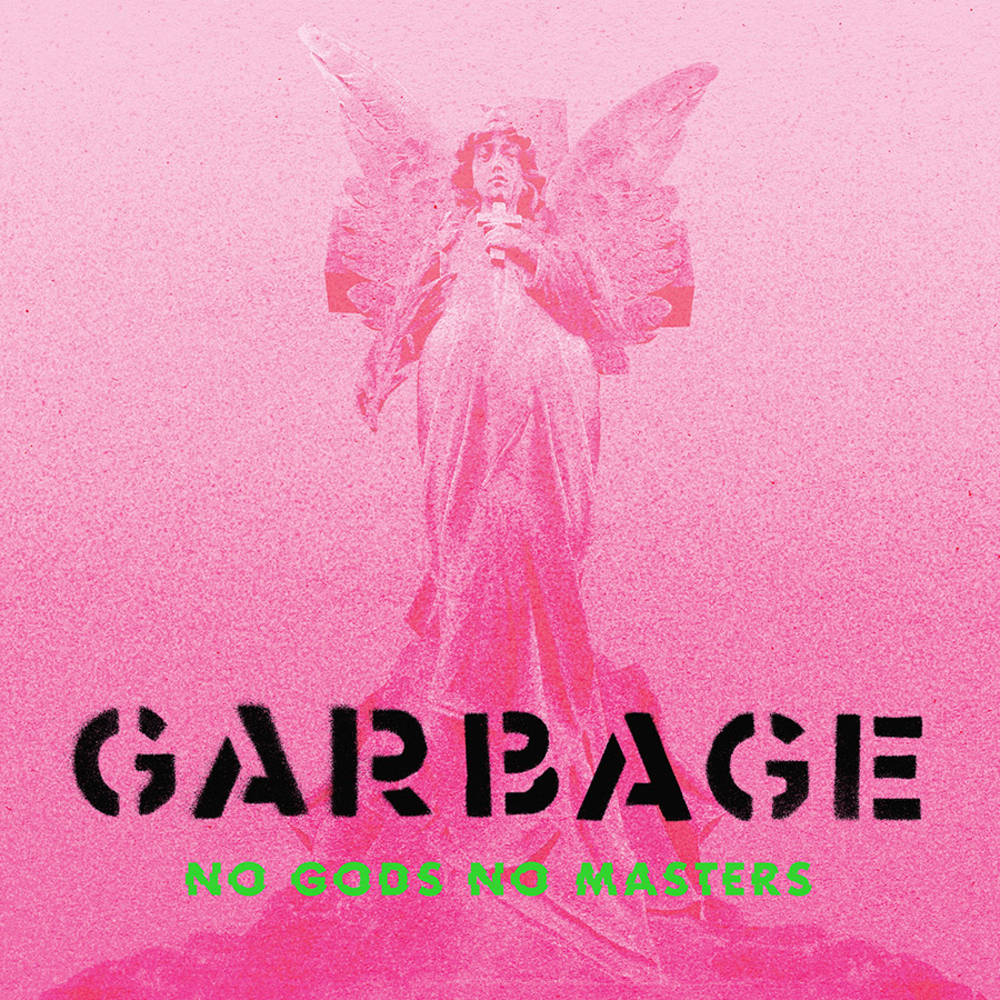 Deluxe CD in clamshell box with 4 x exclusive artcards and 1 x poster (only available in this boxset). 2 x CD with second CD containing a collection of the band’s much loved covers released in the last eight years for Record Store Day, featuring Brody Dalle, Brian Aubert, Screaming Females and John Doe & Exene Cervenka as well as a cover of Bowie’s Starman.

Garbage return with their seventh studio album ‘No Gods No Masters’, to be released 11th June 2021

“This is our seventh record, the significant numerology of which affected the DNA of its content.

and the seven deadly sins.

It was our way of trying to make sense of the craziness of the world and the astounding chaos we found ourselves in.”