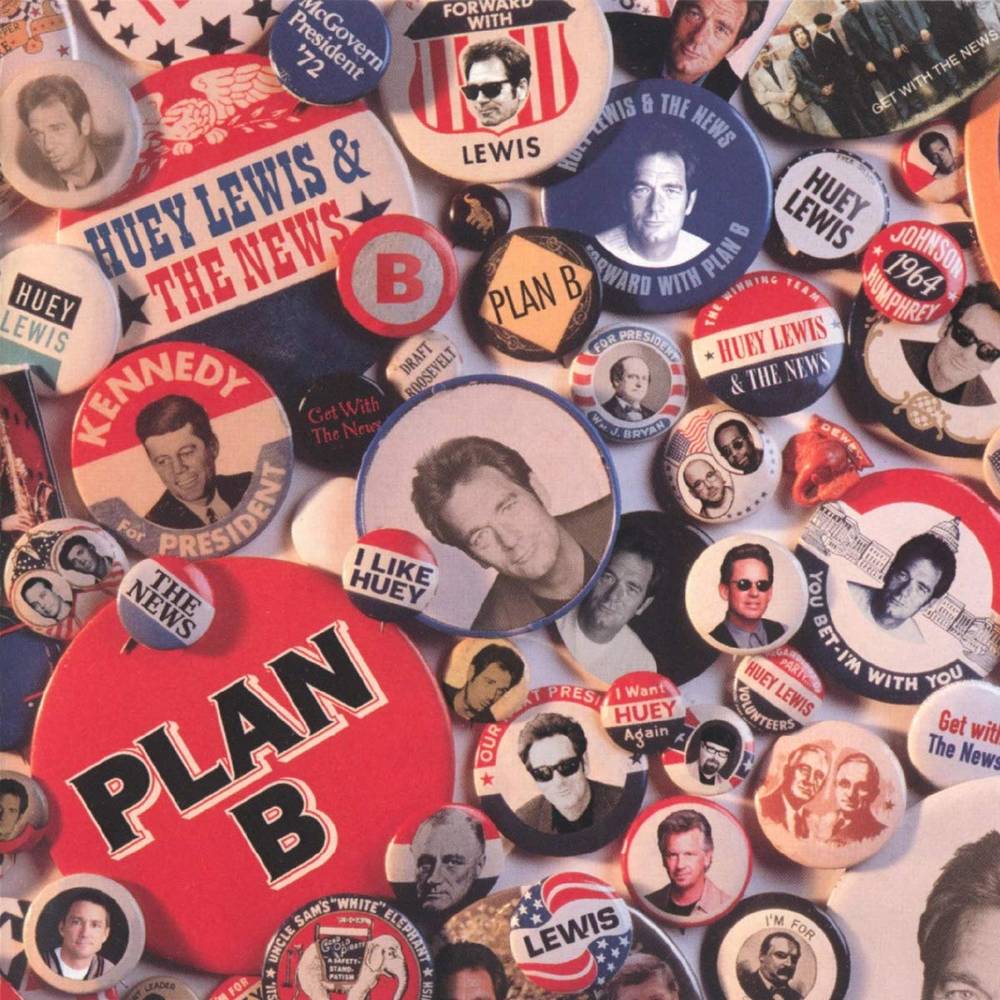 The Eighth studio from the American Rock legends, originally released in 2001. Includes the singles “Let Her Go & Start Over” which reached the Billboard Adult Contemporary Top 30 and “I’m Not In Love Yet’.” The final Huey Lewis & The News album to feature founding member/guitarist Chris Hayes.