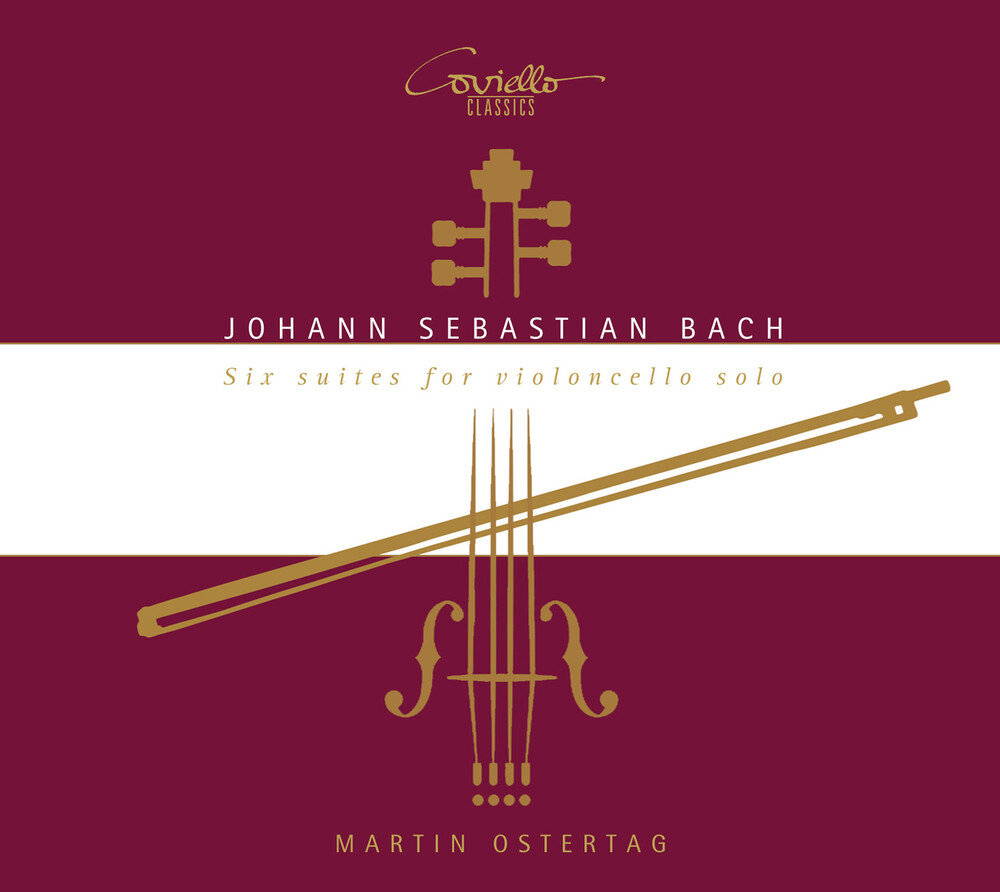 Bach's cello suites are an immovable milestone and touchstone for every cellist. Six weighty monologues in Bach's unmistakable language, to which the playing technique was only gradually able to fully respond. To follow the genius's train of thought through this musical microcosm is a unique attraction, presented by Martin Ostertag with fine nuances and great sensitivity. Martin Ostertag studied with Leo Koscielny at the University of Music Karlsruhe and with André Navarra in Paris and Detmold. In 1967, he was laureate of the International Competition of the City of Vienna and in 1968, made the Young Concert Artists national selection by the German Music Council. After that, he was first principal cellist of the Düsseldorf Symphony Orchestra, the Amati Ensemble Berlin, Orchestra of the Deutsche Oper Berlin, and finally, starting in 1974, the Southwest German Radio Symphony Orchestra of Baden-Baden and Freiburg. Since 1980, Martin Ostertag has been professor of cello at the University of Music Karlsruhe.