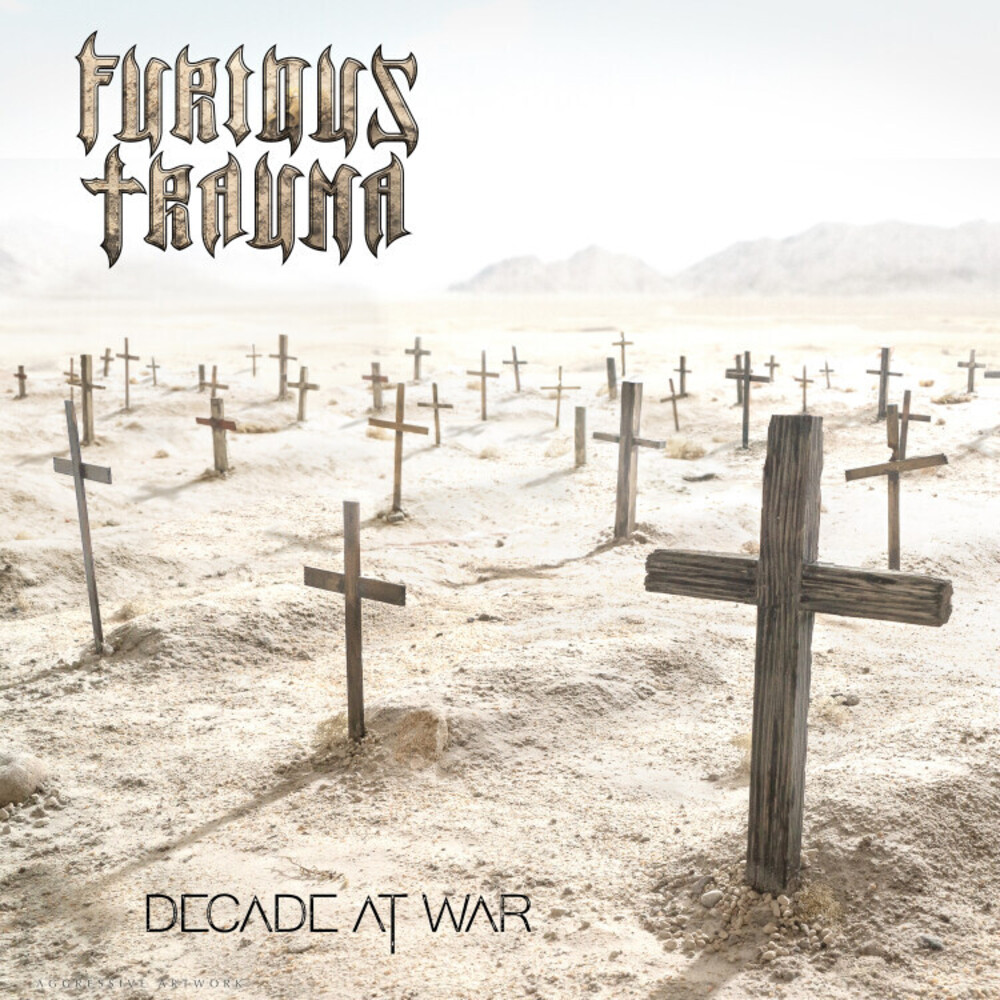 FURIOUS TRAUMA from Denmark are back to thrash - faster, heavier, louder than ever before! "Decade At War" offers uncompromising, pumping, pure, thrashing tracks with songs honoring fallen Danish soldiers as well as songs that deal with a decade at war and touch topics like religious fanaticism and heavy metal. World-renowned producer Tue Madsen (Sick Of It All, Meshuggah, The Haunted, Behemoth etc.) took care of the album's mixing and mastering, and made sure that the album hits hard!