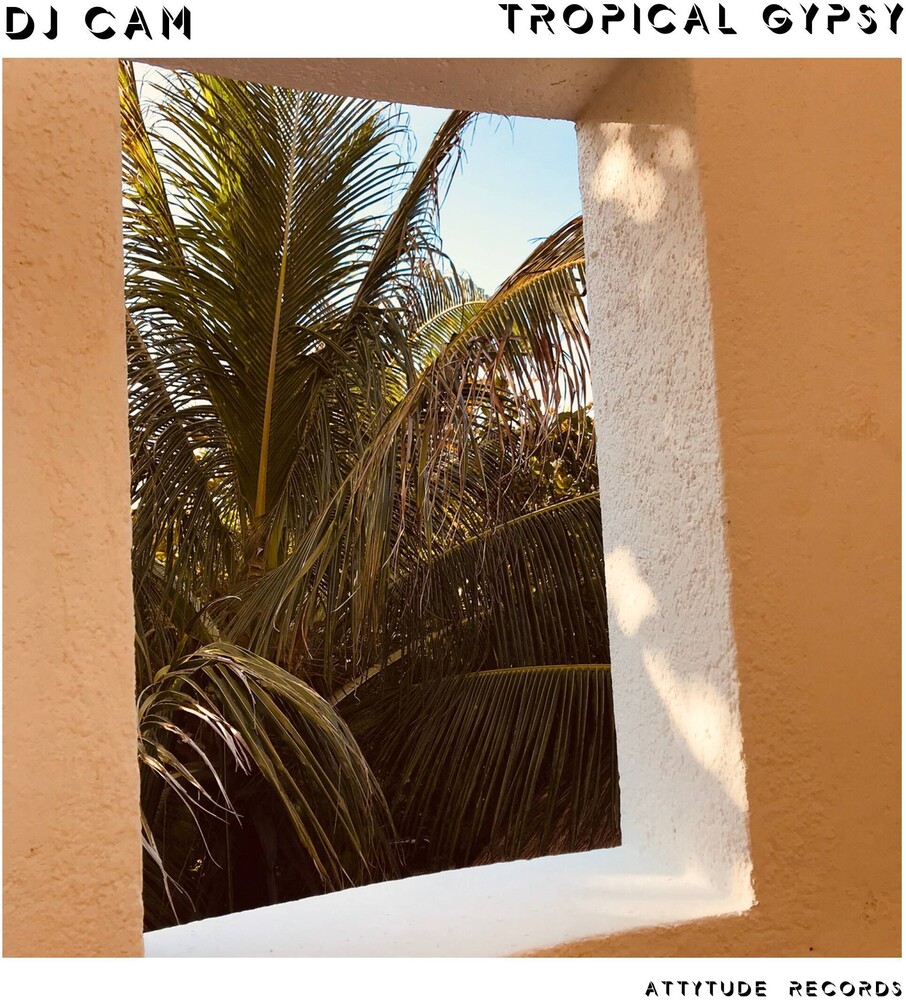 'Tropical Gypsy' is the brand new album from the French Touch master - composed and recorded between Tulum and Paris. After more than 30 albums composed and produced, 150 collaborations and remixes, 5,000 clubs and festivals and 2 million records sold, DJ Cam is finally releasing his first 'best of'. Celebrate over 20 years of his career with us! Known around the world, DJ CAM was part of the avant-garde 'French Touch' together with Daft Punk, Air and Bob Sinclar, as well as a precursor of the electronic music popularised by his peers (Massive Attack, Madonna, Jean-Michel Jarre...). DJ CAM founded his own label, Inflamable Records, which has now sold over 3 million records and counts more than a hundred productions in it's catalogue, including the single "Summer in Paris" featuring vocals by Anggun (over 1 million singles sold). Over the years he has created a host of successful remixes (Michael Jackson, Miles Davis, Serge Gainsbourg), music for films and TV (Gus Van Sant, CSI: Miami...), soundtracks for numerous events and fashion shows and sound design for many prestigious boutiques and brands (LVMH, Cartier, A.P.C., Sephora,...). And of course, DJ CAM has mixed at almost all the big clubs and music festivals in the USA, Europe, Asia and around the world.