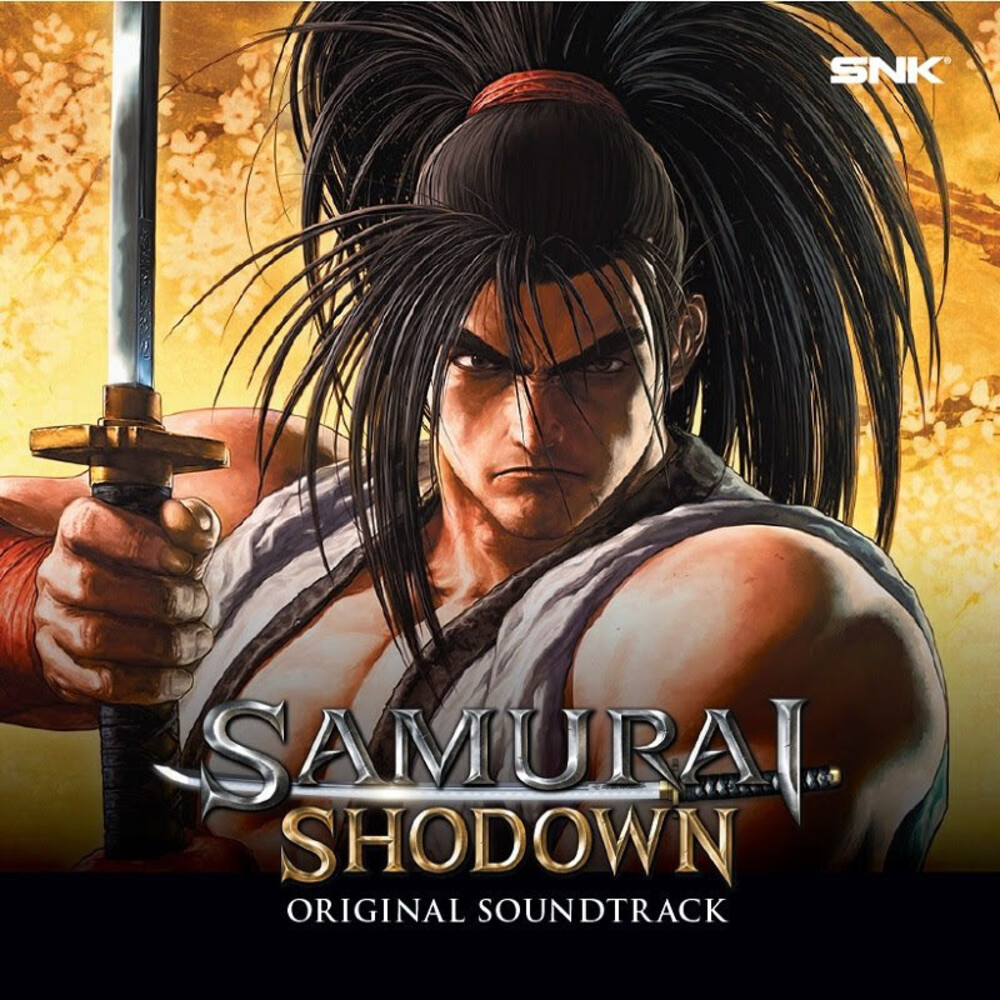 Wayô Records and SNK Corporation are pleased to announce their first collaboration project! For the coming of the new Samurai Shodown game from the legendary fighting game series, we are proud to present the international release of it's soundtrack in both CD and Vinyl formats! With it's beautiful Japanese instruments, the music of Samurai Shodown (2019) combines the power of modern times with the spirit from the roots of the series, performed by the best traditional Japanese players, including the legendary HIDExHIDE duo! This soundtrack features the theme song Revive the Soul and each of the character themes, for a total of two hours of epic music!The original soundtrack on Vinyl includes 19 tracks on two 180g LP red-marbled discs in separate sleeves into a gatefold package.