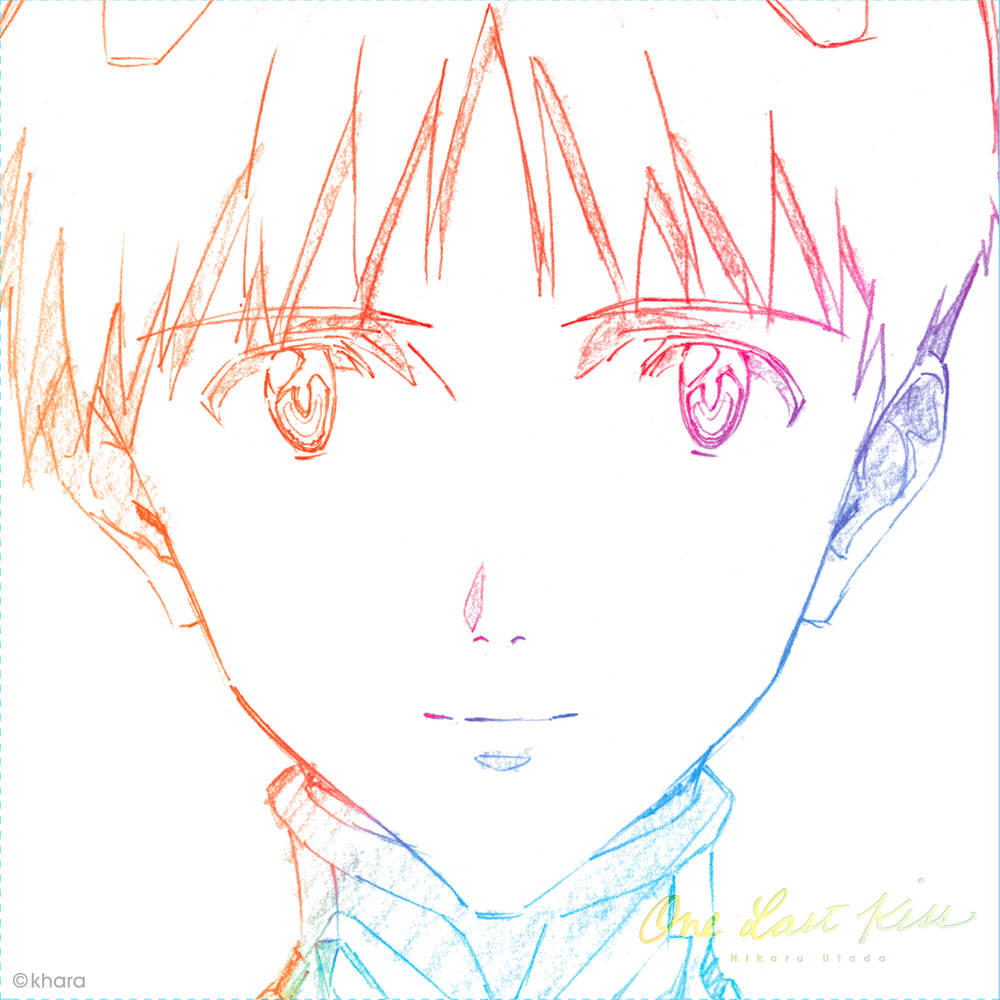 TV anime series “Neon Genesis EVANGELION” was first broadcast in 1995, taking the world by storm. The “Evangelion: New Theatrical Edition” film series started in 2007 with "EVANGELION: 1.0 YOU ARE (NOT) ALONE."  followed by “EVANGELION: 2.0 YOU CAN (NOT) ADVANCE.” and “EVANGELION: 3.0 YOU CAN (NOT) REDO.” all becoming record hits at the box office. The TV anime and each of the feature films have since continued to garner new fans and are very lucky to be popular among various generations along the way, and the newest and feature film finale will be released in Japan on March 8, 2021