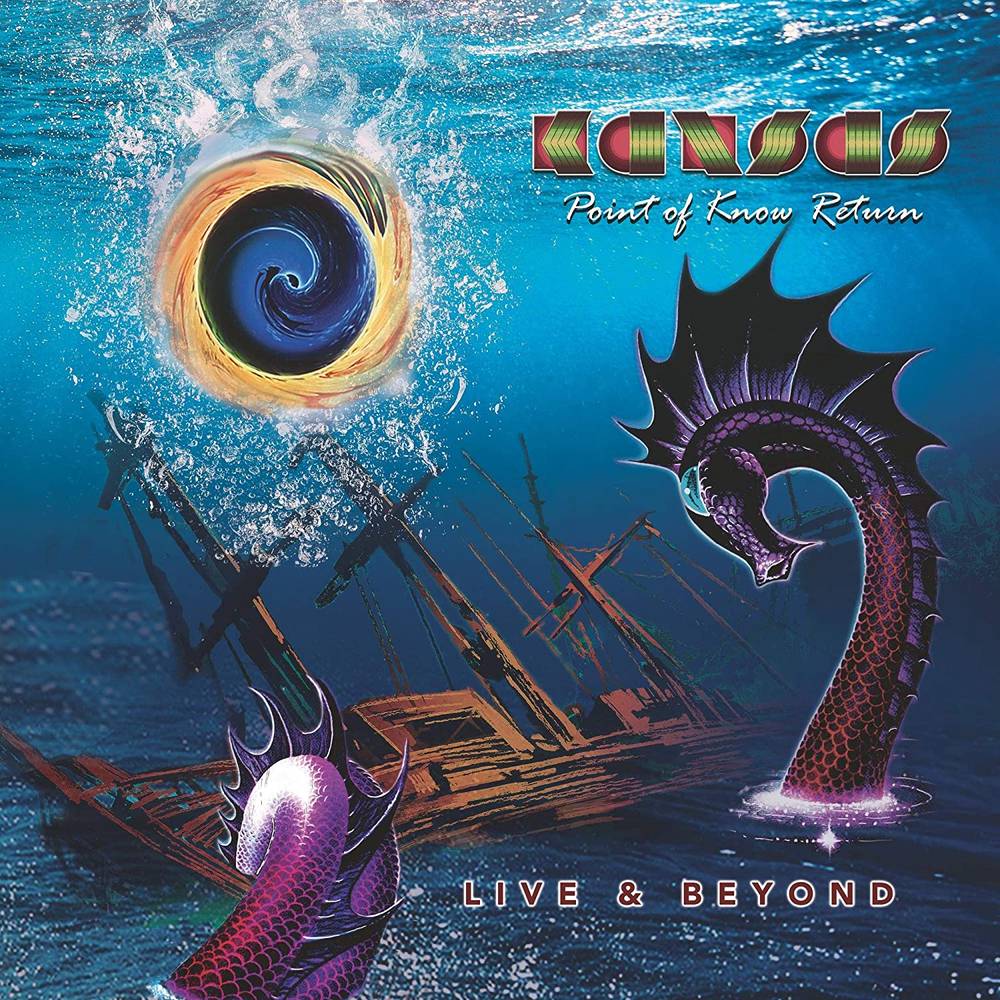 With a legendary career spanning nearly five decades, KANSAS has firmly established itself as one of America’s iconic classic rock bands. This "garage band" from Topeka released their debut album in 1974 after being discovered by Wally Gold, who worked for Don Kirshner, and have gone on to sell more than 30 million albums worldwide.The summer of 2020 marked the release of “The Absence of Presence,” KANSAS’s sixteenth studio album, which debuted at #10 on Billboard’s Top Current Albums chart. The wide-ranging progressive rock album, released by InsideOut Music, follows-up 2016’s “The Prelude Implicit,” which debuted at #14 on Billboard’s Top 200 Albums chart. Throughout 2016-2017, the band celebrated the anniversary of breakout album “Leftoverture” with the highly successful KANSAS: Leftoverture 40th Anniversary Tour. That tour was released in 2017 as a live album, “Leftoverture Live & Beyond.” Since 2018, KANSAS has followed that tour with the even more successful KANSAS: Point of Know Return Anniversary Tour. That tour was captured as the 2021 live album, “Point of Know Return Live & Beyond”, available on Limited Edition 2 CD Digipak, 180g 3LP+2CD Boxset & as Digital Album.