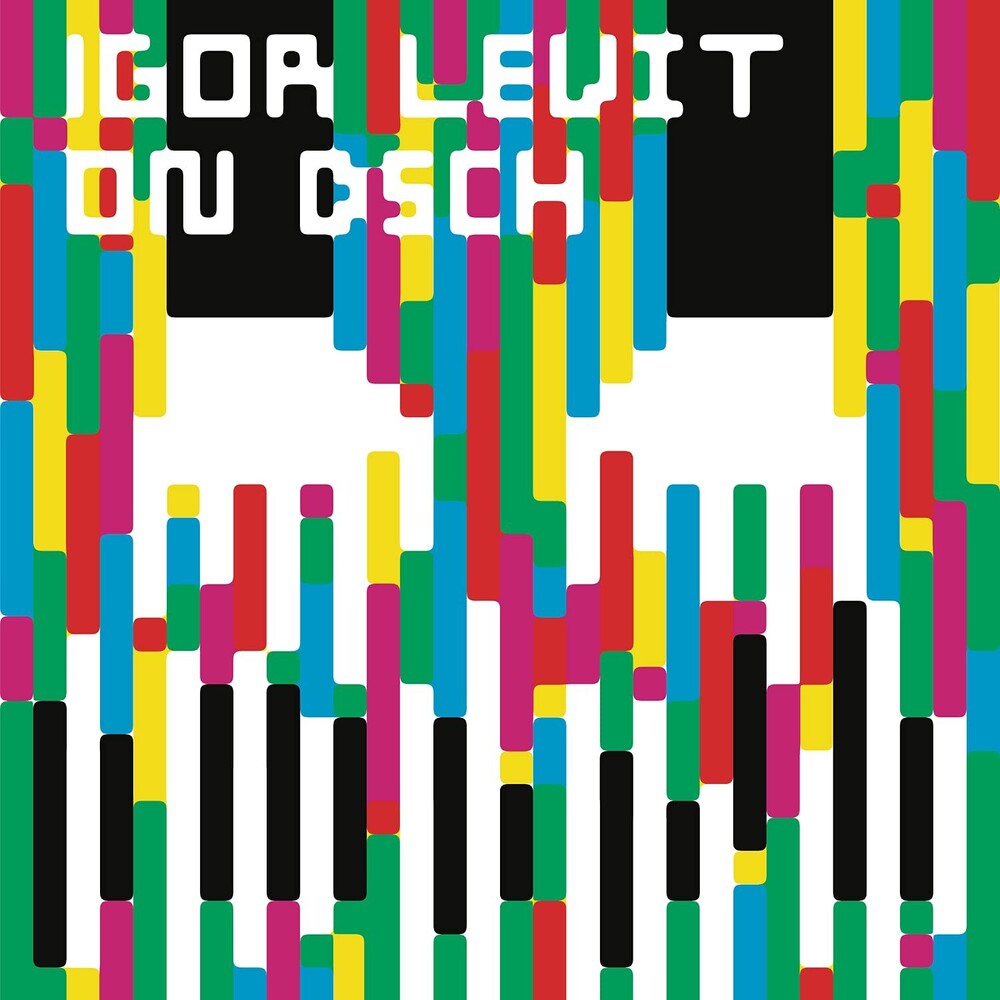 The new album “On DSCH” by Igor Levit is a 3CD discographic tour de force by “one of the essential artists of our time” (The New York Times). That the self-styled “maximalist” enjoys pushing himself to his limits – intellectually and physically – is well known, but the present project – two key cycles of musical modernism - puts all others in the shade.

Completed in 1951, Dmitri Shostakovich’s 24 Preludes and Fugues – a summary of all the major and minor tonalities – lasts some two and a half hours in total, while Ronald Stevenson’s Passacaglia on DSCH, which he completed in 1963, is an unbroken set of variations lasting nearly an hour and a half. The letters DSCH spell out Shostakovich’s musical monogram using their German note names: D–Es–C–H = D–E♭–C–B. Levit himself describes the 24 Preludes and Fugues as “a kind of musical diary”: “There is something utterly unique”, he says, “about this combination of warmth, immediacy and pure loneliness. For me, it is a ritual of self-exploration and self-discovery that deals with the most intimate questions.”

Ronald Stevenson (1928–2015), a Scottish composer with a Utopian outlook on life, set out to circumnavigate the world from the starting point of his piano. The DSCH motif provided him with the basis for a spectacular survey of all manner of pianistic and stylistic possibilities over a span of more than three hundred variations. “The Passacaglia”, Levit believes, “is a veritable compendium of life, a kind of music that tells us of our responsibility towards the world as a whole.”

The album’s artwork is specially created by the internationally renowned graphic artist and book designer Christoph Niemann, who regularly illustrates for “The New Yorker” and “The New York Times”. His illustration for “On DSCH” offers a playfully abstract counterpart to this musical experience.

The 3-disc set is presented in deluxe paper packaging and includes a limited edition printed insert of the “cryptogram” that Shostakovich used as his musical signature.