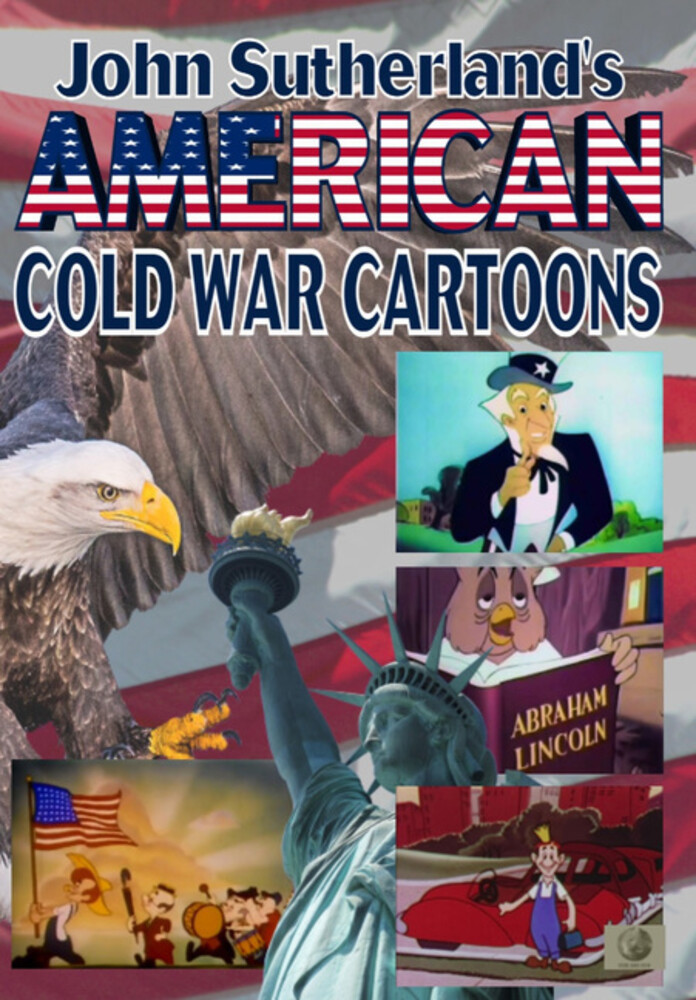 Deeply concerned with the rise of communism after the start of the Cold War, Harding University (then known as Harding College) worked with film studio John Sutherland Productions to produce a series of short animated films to create a deeper understanding of what has made America the finest place in the world to live! This beautifully animated, patriotic, educational film series was titled Fun and Facts About America and warned Americans about the dangers of communism. Sutherland, a talented former Disney employee who worked on Walt Disney's Bambi, produced economic and industrial films for the United States Government and various US companies like General Electric, Du Pont, and Chiquita Banana. Today, he is most remembered for his Cold War cartoons. The film series was directed by George Gordon and Carl Urbano, who went on to direct cartoons for Hanna-Barbera Productions like Super Friends and The Smurfs. Includes: Make Mine Freedom (1948) Going Places (1948) Meet King Joe (1949) Why Play Leap Frog? (1950) Albert in Blunderland (1950) Inside Cackle Corners (1951) Fresh Laid Plans (1951) The Devil and John Q (1952) Dear Uncle (1953)