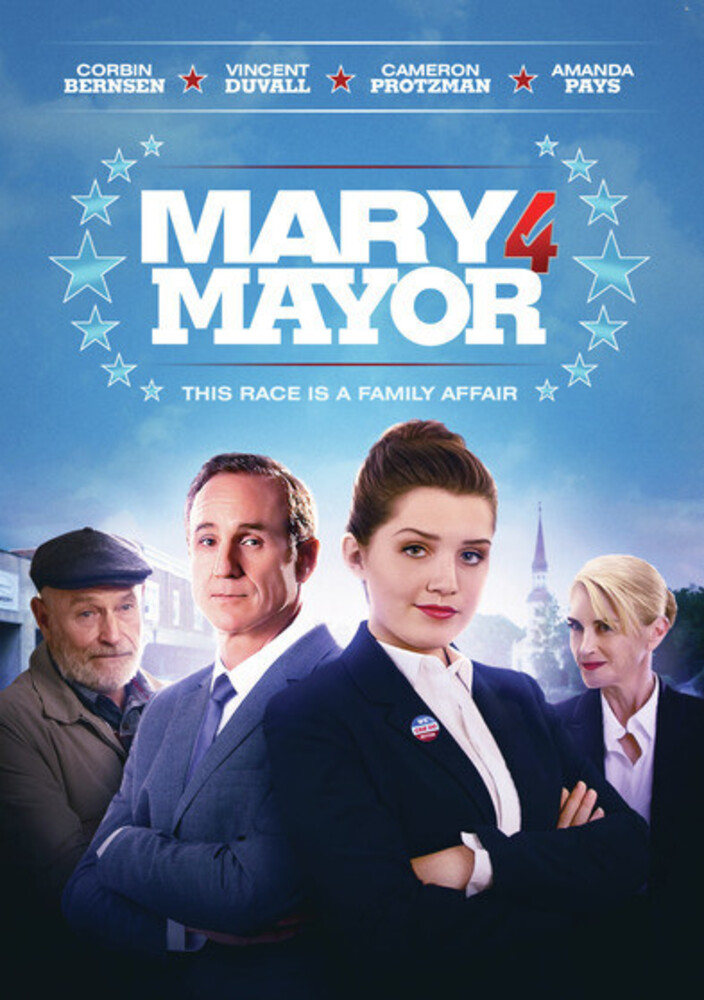 What begins for eighteen-year-old Mary Parson as a retaliation against her father, the mayor of their small town who abandoned his family after suffering a midlife crisis, turns into a full-scale war as Mary becomes the lone challenger to his re-election. Backed by her graduating high school friends, she discovers what she believes to be the cause of the town's woes that have contributed to it's economic decline creating a low morale that isn't uncommon across the country. Running for mayor suddenly takes on a new purpose - along the way she has to determine what and more importantly who is working behind the scenes in blocking her and her teams' path to the promise of their campaign's slogan, We Can Do Better! She also has to overcome the very same distractions and human pitfalls that have weakened her father's resolve. In the end, armed with truth, love and faith, she must work to not only save her town but her family as well.