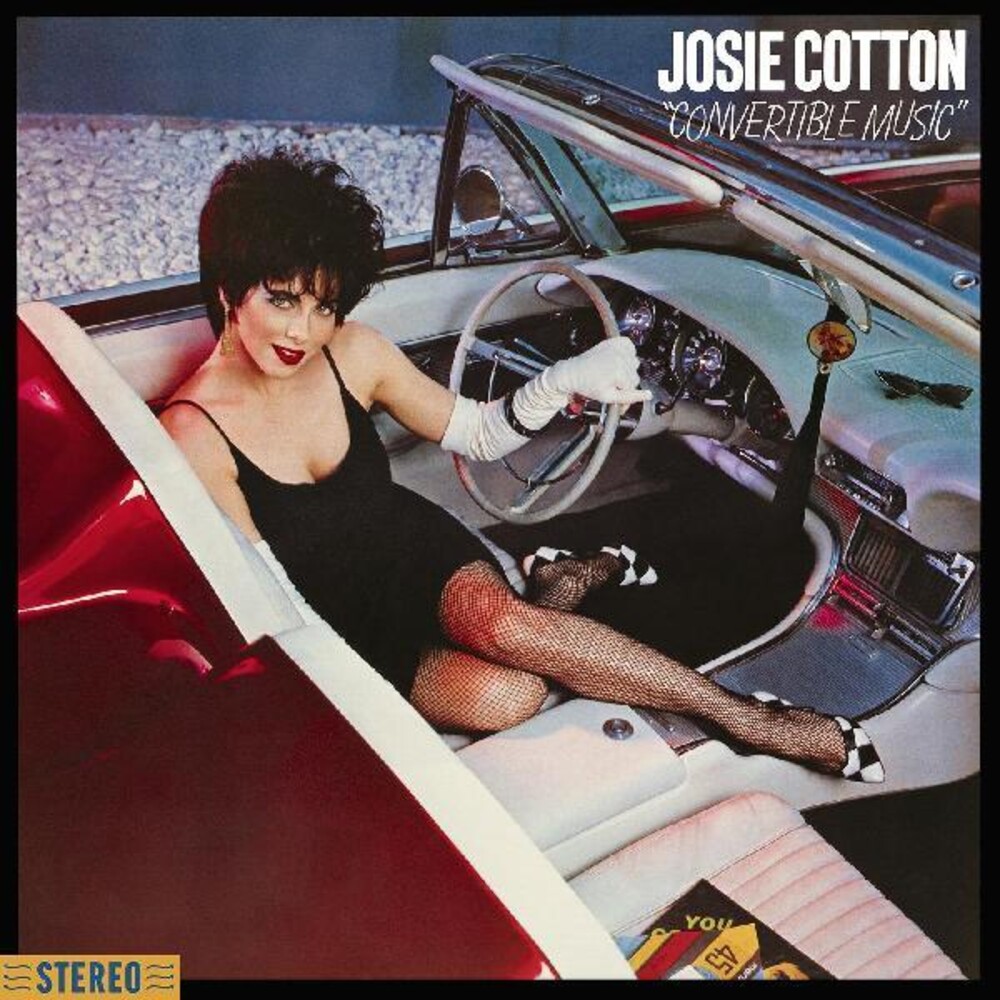 Vinyl LP pressing. Convertible Music is the 1982 new wave debut album by pop rock artist Josie Cotton. Convertible Music contained Cotton's two more well-known songs, the minor hits "Johnny Are You Queer?" and "He Could Be the One", both of which were performed by Cotton in the 1983 movie Valley Girl as well as appeared on the film's hit soundtrack.