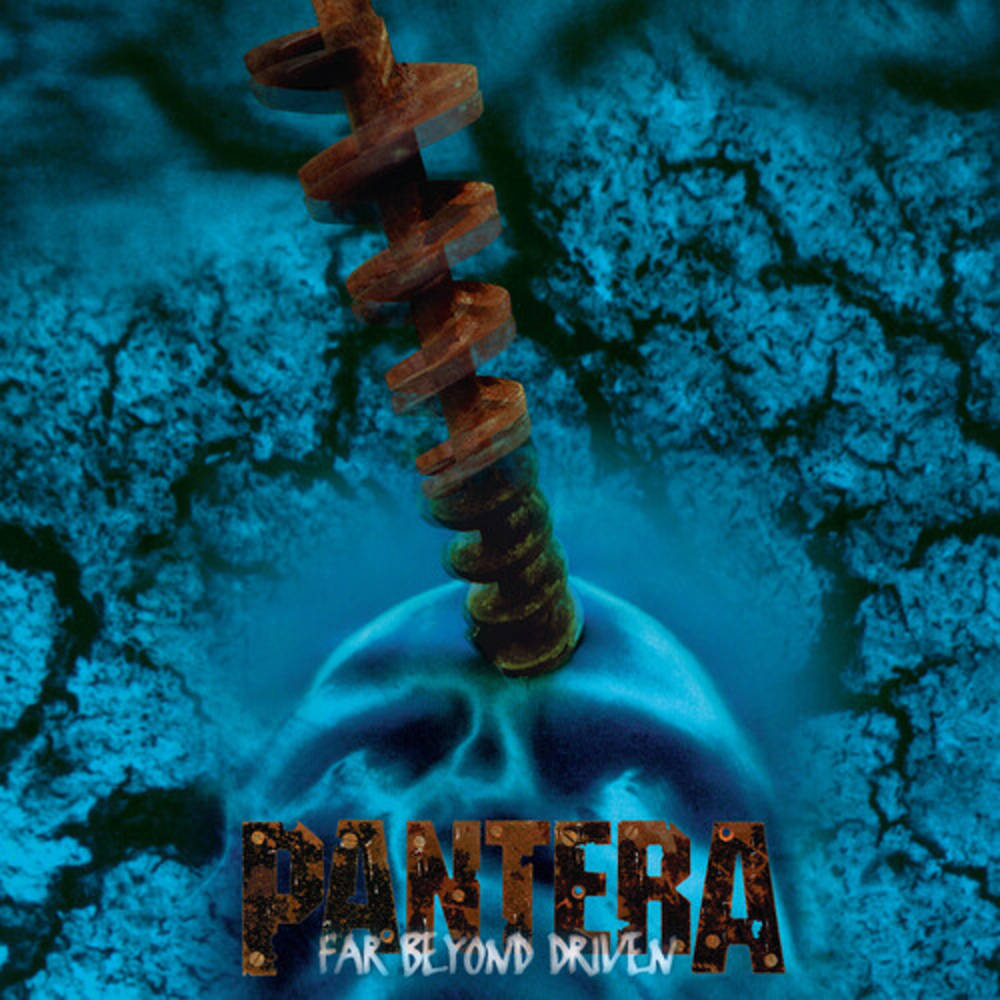 Released on “marbled white and stronger than blue” vinyl. Success for Pantera continued with 1994's Far Beyond Driven, notable for being one of the most abrasive and uncomprimising albums to ever debut at #1 on the Billboard chart. The album included "I'm Broken," "Becoming," "5 Minutes Alone," and the band's startlingly mellow version of Black Sabbath's "Planet Caravan."