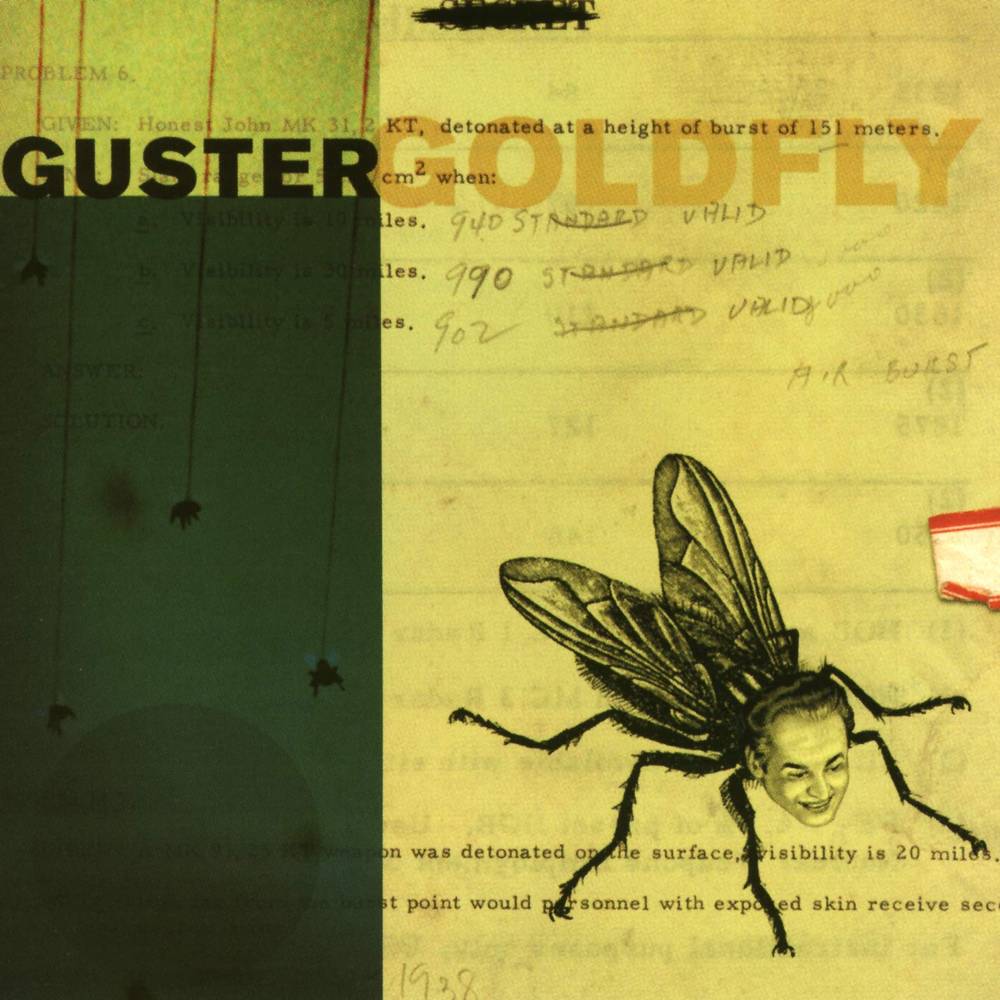 Since forming at Tufts University in 1992, Guster has become one of the leading indie/alternative bands, releasing eight critically acclaimed albums in 25 years. Their 1997 album Goldfly will be available for the first time ever on vinyl. The album is a cult favorite of the band's devoted fan base. In fact, the track "Airplane Song" has even inspired a fan tradition of throwing ping pong balls onstage when the band plays it live, thanks to the fact that the sound of a ping pong game can be heard on the track's outro.