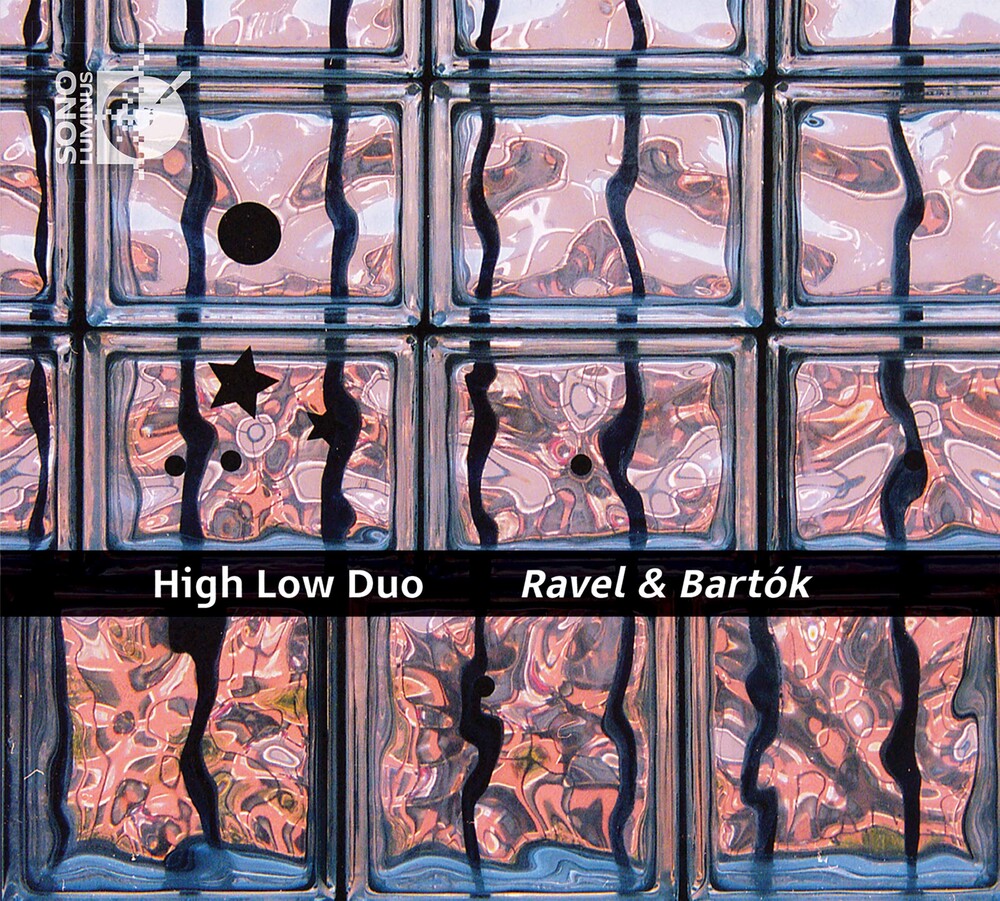 Cameron Greider is a guitarist, producer and composer who has worked with Joan Baez, Chris Cornell, Natalie Merchant, Sean Lennon, Freedy Johnston, Rufus Wainwright, P.M. Dawn and many others. He started on classical guitar at age 12, but soon figured out that by putting a microphone inside the instrument and hooking it up to the family stereo, he could rattle the windows of their Washington D.C. house. In 1988 he moved to New York to study at the New School Jazz and Contemporary Music program, and soon found himself playing gigs with local singer-songwriters. In 1993 he auditioned for his first tour, with alternative hip-hop group P.M. Dawn, and the next week he was playing with them on the Tonight Show. He would go on to play and co-write on their next few records. Writing for strings led to an interest in classical music, which soon became an obsession. He went back to school at the Mannes conservatory to study music theory, piano, composition, and conducting. He enjoys writing for groups from string quartets to full orchestra and has contributed arrangements to film scores as well as pop songs. He also arranges classical pieces for his electric guitar duo with Jack Petruzzelli, High Low Duo. Jack Petruzzelli is a seasoned touring and recording musician. As a multi-instrumental performer, producer and songwriter, he has had the privilege of working with artists like Patti Smith, Ian Hunter, Joan Osborne, Rufus Wainwright and Sara Bareilles, to name a few. In the studio, Jack has collaborated with everyone from platinum artists to unknown sensations. He co-produced Joan Osborne's album Bring It On Home, which was nominated for Best Blues album of the year at the 2012 Grammy Awards.