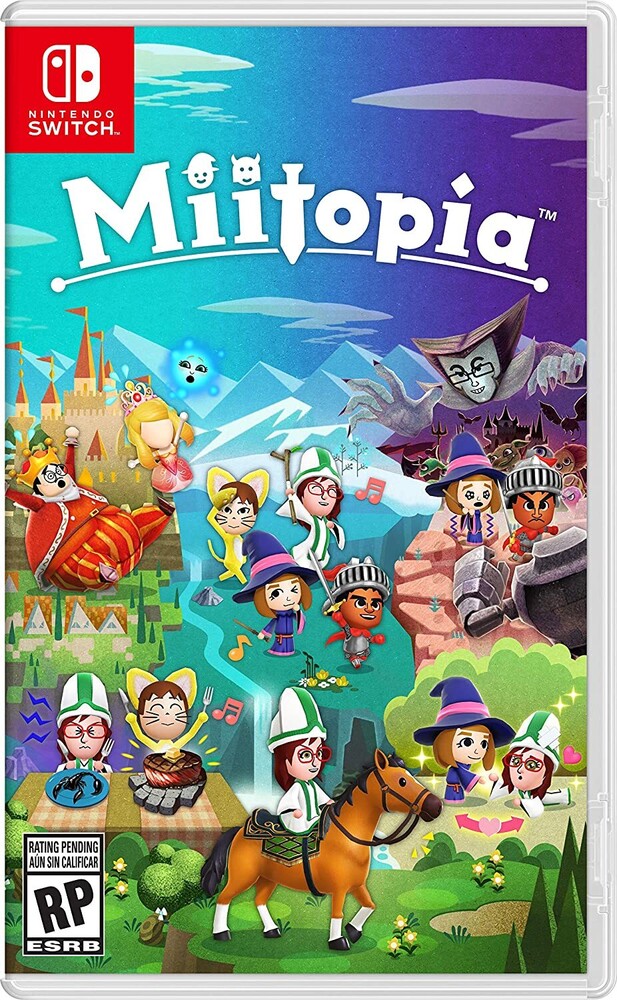 Star in your own adventure alongside.Anyone! Choose Mii characters to cast as allies and enemies as you venture forth to bring down the face-stealing dark Lord. Any Mii character you create can be used, and you can also add wigs and makeup to give your characters more.Character. Assign a personality trait and watch your characters come to life-create a Mii character of your favorite actor and watch them fight alongside a stubborn Grandma!