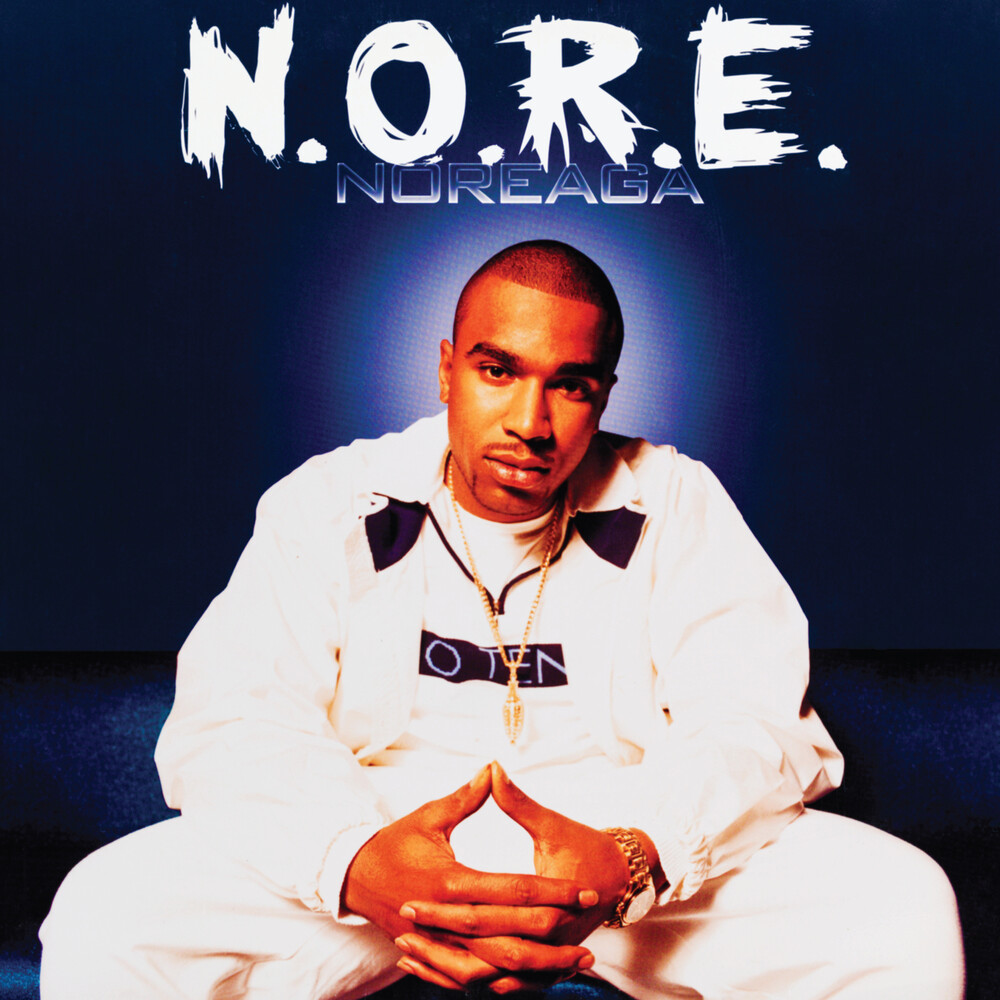 TOMMY BOY REISSUES EXCLUSIVE LIMITED EDITION PRESSING OF NOREAGA'S "N.O.R.E. "ON SEPTEMBER 17, 2021 AS PART OF TOMMY BOY'S 40th ANNIVERSARY CELEBRATIONRaised in Queens, New York, rapper, actor, and media personality Noreaga (N.O.R.E) has spent the better part of the last 3 decadestopping charts, pushing buttons and capturing the world's attention. While he may be known these days as the host of one of themost popular podcasts in the world, "Drink Champs, " it was his earlier work as an unapologetic, energetic MC that helped to catapultthe multi-talented artist into the spotlight.First making waves with his work as one half of duo Capone-N-Noreaga alongside fellow Queens rapper Capone, N.O.R.E.'s career has beenunrelenting since first hitting the charts in 1997. Shortly after the release of their massively successful debut album, "The War Report", Capone landed himself back in prison and N.O.R.E. moved ahead as a solo act, finding further success with his first, self-titled album, "N.O.R.E.".Released in 1998, the album catapulted up the charts, peaking at #3 on the Billboard 200 and went on to be certified platinum by the RIAA.With features from fellow NYC MC's Nas, Kool G Rap, Big Pun and Busta Rhymes and featuring production from then-up-and-comingproducers, The Neptunes and Swizz Beatz, "N.O.R.E.", was praised by critics for it's modern, futuristic sound and helped to further cementN.O.R.E.'s spot as one of the most successful and memorable artists in Hip Hop.Thanks to the massive success of singles like, "Superthug", "N.O.R.E.", and legendary posse cut, "Banned from T.V.", N.O.R.E.'s debut albumhas continued to find success around the world and is without a doubt an undisputed classic amongst Hip Hop heads. As part of their40th Anniversary celebration, Tommy Boy will be reissuing this game-changing album in limited, colored vinyl which is sure to be a musthave for records collectors far and wide.